One dead after crash and car fire in Town of Lisbon 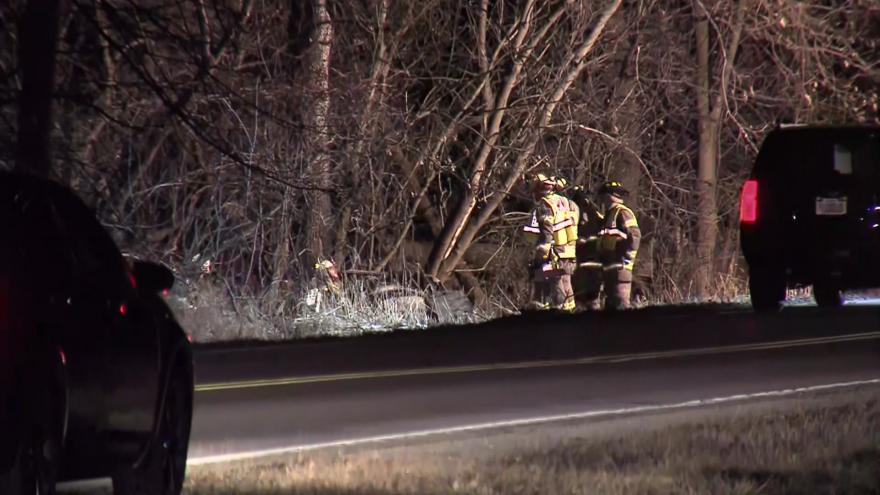 WAUKESHA COUNTY, Wis. (CBS 58) -- One person is dead after a car hit a tree in the Town of Lisbon.

According to the Waukesha County Sheriff's Department, first responders were called to a vehicle fire at Ryan Road north of Bayberry Drive where a deputy found a car on fire against a tree off the west side of the road.

The Fire Department arrived a short time later and put out the fire. One person was found dead inside the car.

Investigators say it appears the vehicle was traveling southbound on Ryan Road when it left the roadway along a curve. The vehicle continued straight, hit a large tree, and started on fire. The Sheriff's Office says they do not believe anyone else was in the car.

The Waukesha County Sheriff confirms they are on the scene near Ryan Road and Bayberry Drive.

CBS 58 is working to learn exactly what happened and if there are any injuries.

Stay with CBS 58 on air and online for the latest information. 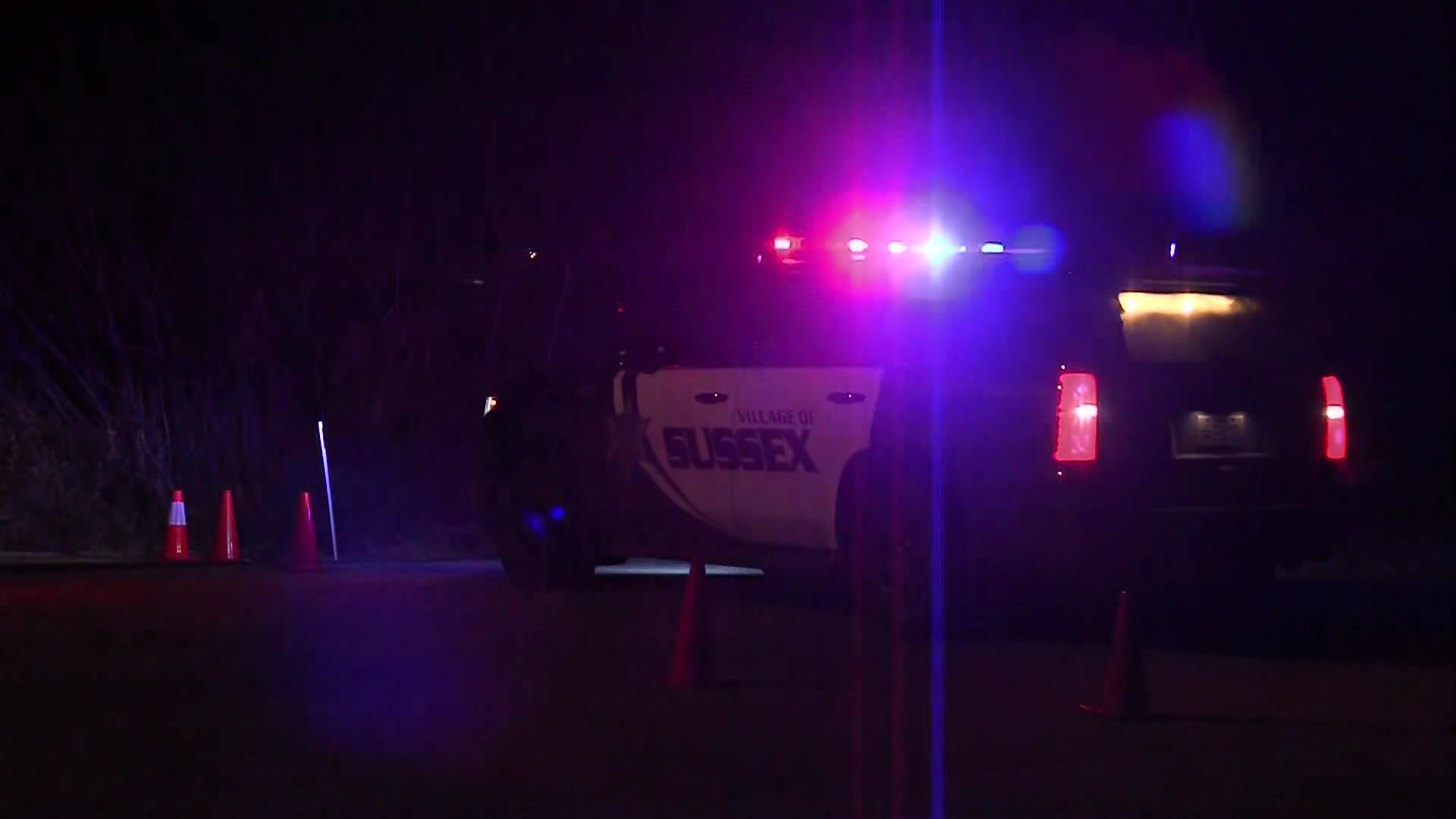