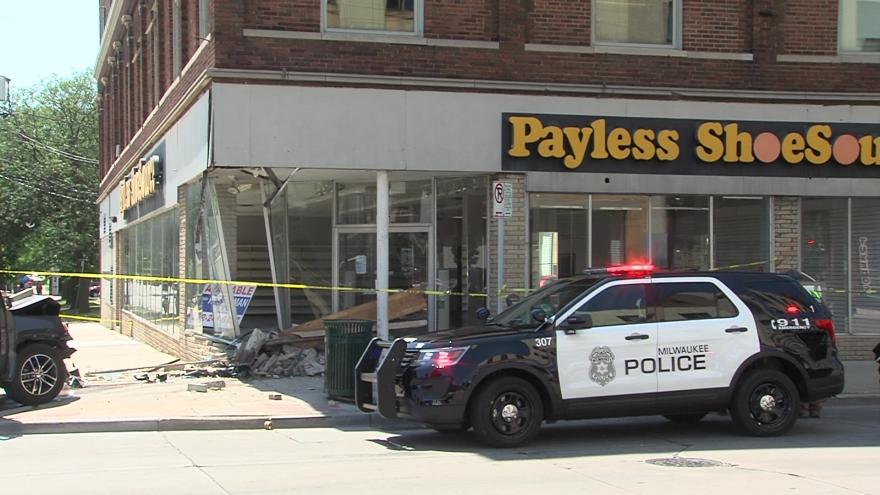 MILWAUKEE (CBS 58) -- Police say a  stolen car slammed into a building on Milwaukee's south side Friday.

The crash caused a lot of damage to the building at 10th and Mitchell, which was once a Payless shoe store.

Officials say an investigator with the Milwaukee County District Attorney's Office had been following the vehicle just before the crash happened.

Three suspects were arrested, while two others ran and got away. 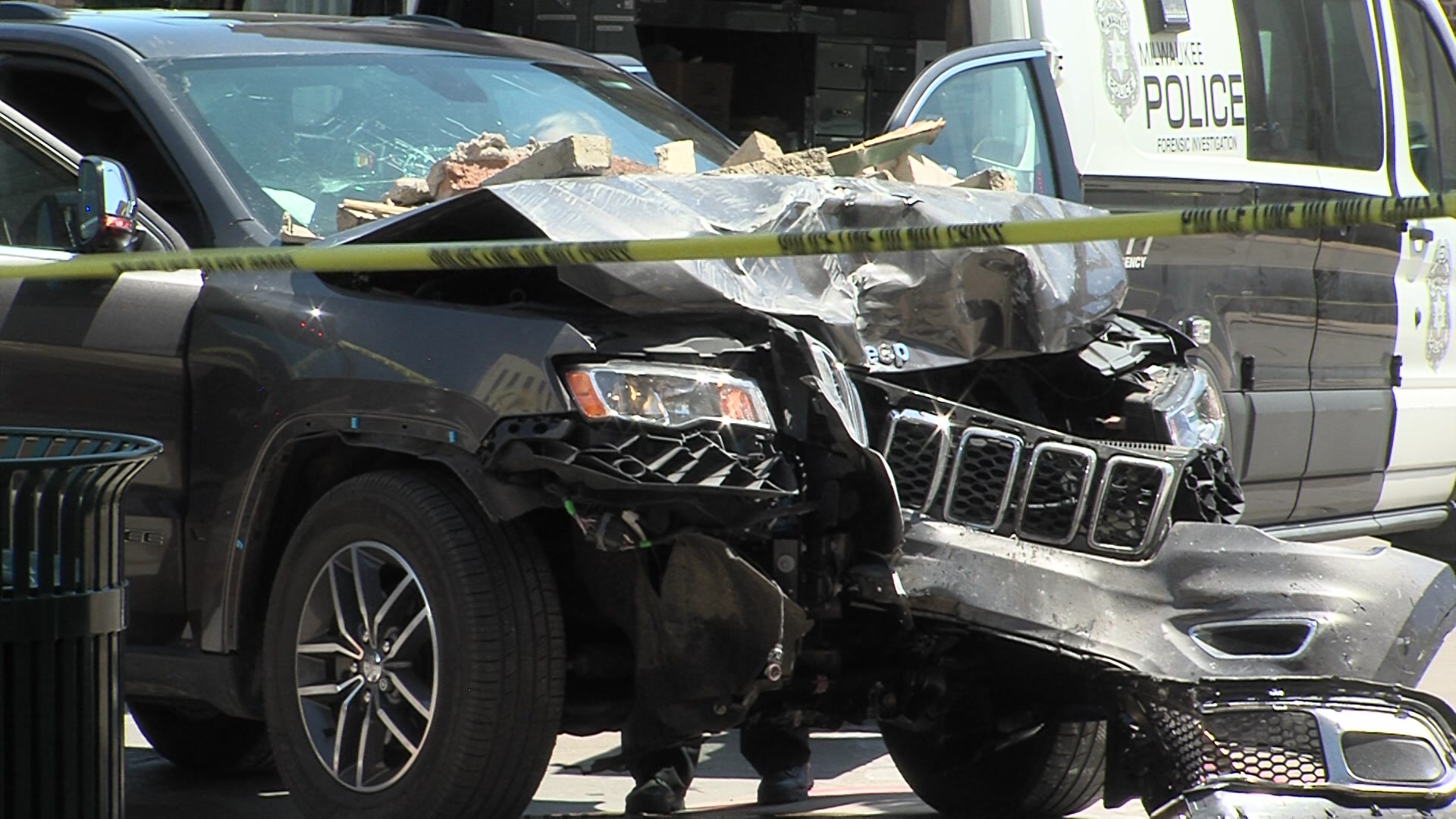