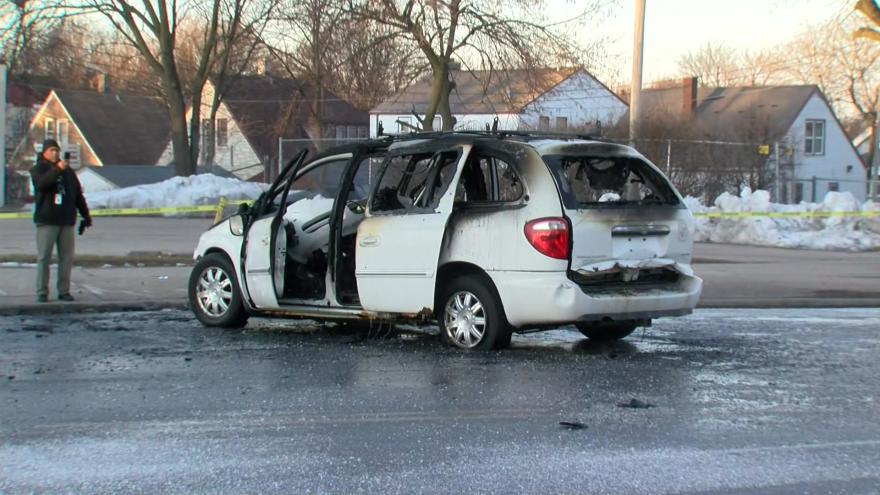 MILWAUKEE (CBS 58) -- A van caught fire after being involved in a crash with a Milwaukee County Transit System bus Friday, February 28.

The crash happened around 6 a.m. near 16th and Atkinson. According to MCTS, the bus was stopped when the an rear-ended it.

MCTS says the driver of the van was hurt and two people on the bus were also hurt.