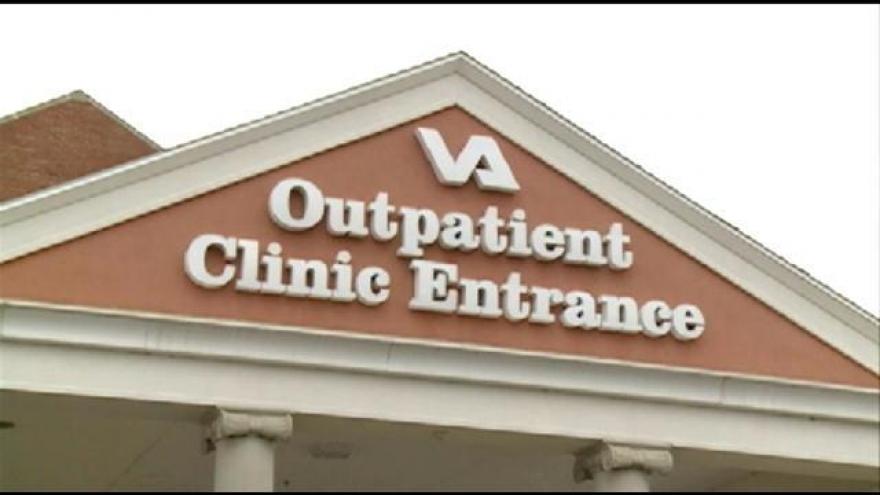 David Houlihan reached an agreement with the state Medical Examining Board on Wednesday that calls for him to give up his license. State regulators agreed to drop an investigation into his actions at Tomah and not pursue costs.

The question of whether to strip Houlihan of his license was one of the lingering threads from a 2014 investigation into the Tomah VA that found doctors there were over-prescribing opioids. Vets had nicknamed Houlihan "Candy Man" because he prescribed so many painkillers.

The board had previously found probable cause that Houlihan engaged in unprofessional conduct in his treatment of Jason Simcakoski, who died at Tomah in 2014.