Candle believed to be cause of Wauwatosa house fire 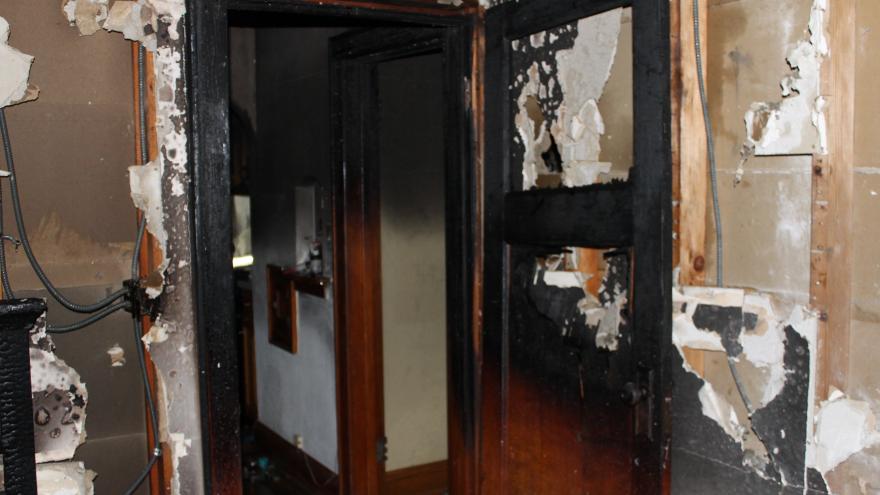 WAUWATOSA, Wis. (CBS 58) -- The Wauwatosa Fire Department responded to a house fire just after 4:30 a.m. Friday on 70th between Meinecke and North Avenue.

Firefighters fought the fire on the second floor and got the fire under control in under 20 minutes.

A resident of the house was sleeping on the second floor and got woken up by the fire in the bedroom. They tried to extinguish the fire before firefighters got there.

The second floor of the home suffered significant damage and the rest of the home has water damage.

The American Red Cross is assisting the resident and no working smoke detectors were found in the home.

Firefighters believe the fire may have been started by a candle in the second-floor bedroom, but an exact cause has not been determined.