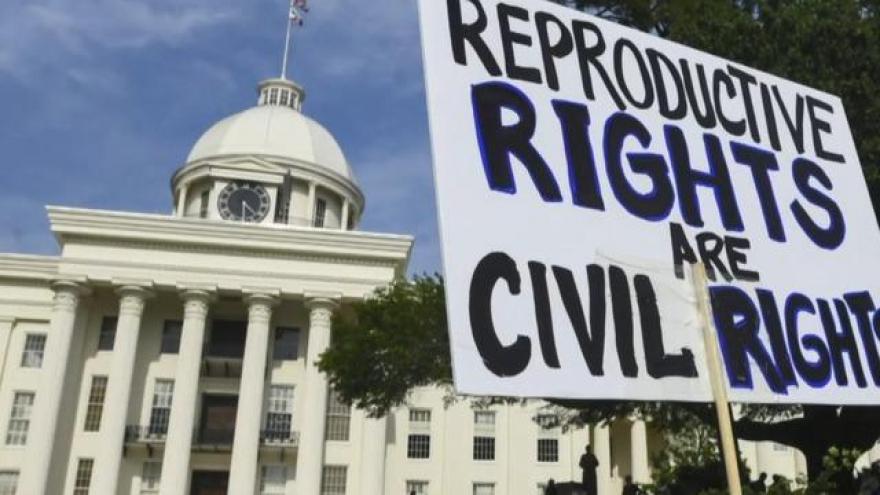 (CBS NEWS) -- The California state Senate passed a piece of legislation on Monday that would require its public university systems — the University of California and California State University — to offer students access to abortion pills at no cost in the early weeks of pregnancy. The initiative would be made possible through privately-funded grants.

The bill, Senate Bill 24, the College Student Right to Access Act, mandates that student health services clinics at all 34 public university campuses in California provide women access to "abortion by medication techniques" in early pregnancy, according to the bill's text. If passed, the legislation would give $200,000 to each student health center to pay for necessary training and equipment, and an additional $200,000 to set up a 24-hour hotline. The service would come at no cost to the woman seeking an abortion.

"We're going to expand access because that's what we do in California: we lead," said Sen. Connie Leyva, the bill's primary sponsor, in a telephone interview with CBS News on Tuesday. Senate analysis of the proposal notes that according to the National Institutes of Health, "ending a pregnancy with medications is an option for women who are less than ten weeks pregnant and would like to have an abortion at home with a less invasive procedure."

The legislation now heads to the state Assembly for a vote. If approved, it would require Governor Gavin Newsom's signature to become law. Former Governor Jerry Brown, also a Democrat, vetoed a similar piece of legislation in September 2018, claiming that a trip off-campus to access an abortion wasn't enough of an inconvenience to justify the bill, Leyva said.

At the time, then-Lieutenant Governor Newsom said he would have signed the measure.

"When pregnant young people decide that abortion is the best option for them, having early, accessible care can help them stay on track to achieve their educational and other aspirational life plans," the bill reads.

The Senate's vote comes at a time when abortion access has polarized the country. Four states — Georgia, Kentucky, Mississippi and Ohio — have passed so-called "fetal heartbeat" bills that ban abortion after a heartbeat is detected in the embryo, which typically happens five to six weeks in a pregnancy, before most women even know they're pregnant. Last week Missouri passed an omnibus anti-abortion bill that bans the procedure after eight weeks. And Alabama's Governor Kay Ivey signed into law the most restrictive anti-abortion bill of all: a near-total ban on the procedure with no exceptions for rape or incest.

All of these new laws are expected to face legal challenges; none of them have gone into effect.

But some states, like California, have gone the other direction, passing legislation that protects women's legal access to abortion. Earlier this year New York passed the Reproductive Health Act, a sweeping piece of legislation that expanded abortion access in the state. Last week, the Vermont state legislature approved a bill that would amend its constitution to call abortion a "fundamental right." Similar legislation is making its way through statehouses in Illinois, New Mexico and Rhode Island.

"If you don't want to have an abortion, don't have one," Leyva said. "If you do, we live in the United States, where Roe v. Wade is the law and it's our responsibility to ensure that access."