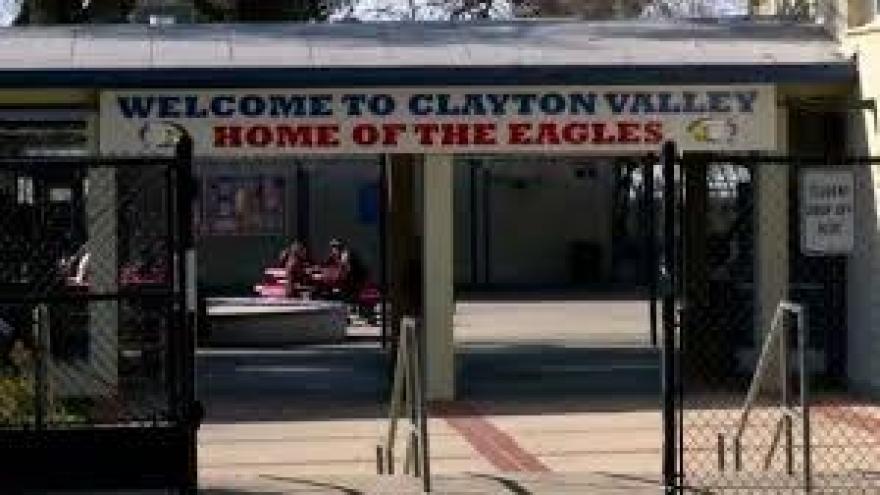 The victim, Clayton Valley Charter High School Executive Director David Linzey, was in the locker room at the fitness center in unincorporated Walnut Creek on Feb. 20 when he was secretly recorded with a cellphone. The video was uploaded to Snapchat, school spokesman Mike McCey said.

McCey said the incident was reported to the Contra Costa County Sheriff’s Office on Feb. 21 after it was discovered that several students had distributed still photos from the video to others on the campus of the Concord school.