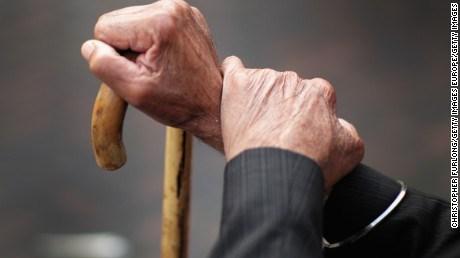 The legislation now goes to California Gov. Jerry Brown, who has yet to indicate his position on the matter.

The state Senate on Friday approved the bill 23-14. The Assembly approved it earlier this week 44-35.

California would become the fifth state in the country to authorize medical aid in dying, according to the nonprofit advocacy group Compassion & Choices.

The measure is modeled after Oregon's death-with-dignity law passed 17 years ago, the group said. States with similar laws are Washington, Montana and Vermont, the group said.

The California legislation comes 10 months after resident Brittany Maynard, 29, was forced to move to Oregon, where she legally took medication to end her life. She had terminal brain cancer.

Supporting lawmakers and families of terminally ill relatives spoke emotionally about the legislation's success. The bill would give mentally capable people with terminal illness the option of seeking a doctor's prescription for drugs to end their life painlessly, supporters said.

\"I am proud to be a part of this historic moment,\" state Sen. Lois Wolk, a co-author of the bill, said in a statement. \"No longer should terminally ill individuals in California be forced to suffer needlessly in their final days when a more compassionate option is available.\"

\"The passage of this legislation to the Governor is the culmination of months of discussions and passionate debates about the end of life care,\" Monning said.