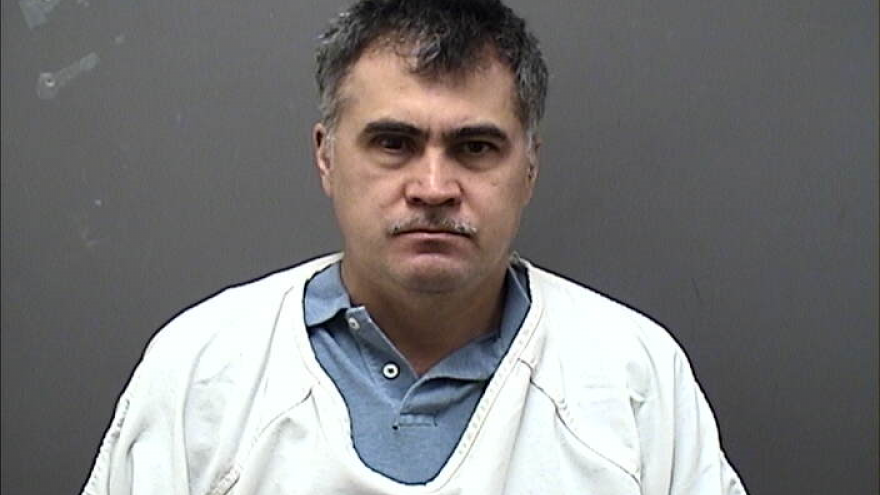 Officers responded to the area of 6 1/2 Mile Road and State Highway 38 on February 16. They located an injured husky in the backyard of a home. Officers could see that the dog was limping and had a homemade bandage, made out of duct tape, a pencil, and a sock wrapped around its paw.

Officers made contact with the owners who stated that the husky is named Victoria and is 8-months-old. Officers were told that the dog had been to the vet but the owners could not provide information on the clinic or any paperwork. The owners also said the dog injured her leg by jumping off a garage.

When officers later returned to the home with a Humane Officer, they observed that the dog's bandage was changed and now wrapped with an actual bandage and a piece of broken wood as a splint. The dog had an open wound that hadn't been cleaned in some time, the criminal complaint stated.

The dog was taken to the Wisconsin Humane Society and eventually needed her leg amputation due to the severity of the nerve damage. The vet told police that the dog dragging her foot on the ground for 3 months resulted in chronic wounds to the paw.

The owner of the dog, Angel Guiterrez-Garnica, is now charged.

The Wisconsin Humane Society says the dog has been adopted into a new home and is doing very well.