Buzz Lightyear gets his own United States Post Office stamp 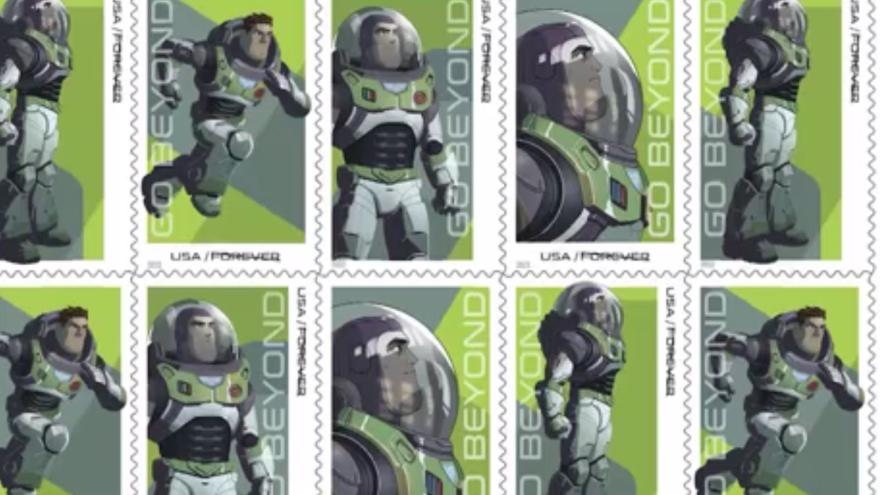 Buzz Lightyear made his silver screen debut in 1995 in "Toy Story." After three "Toy Story" sequels, Buzz starred in his own origin story, "Lightyear" this past June, with Chris Evans voicing the character.

The stamps are now available for purchase at post offices nationwide.