Buttermint, a new restaurant inspired by the 1960s, to open in Shorewood 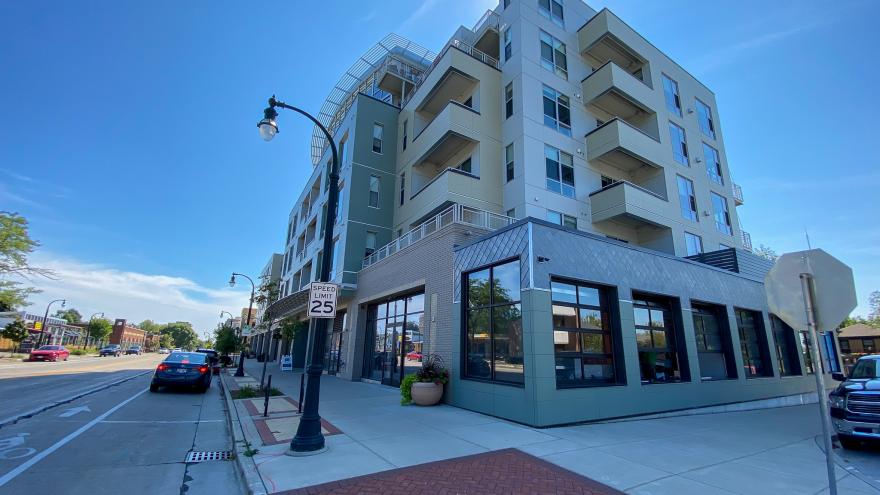 Formerly the location of Blue's Egg in Shorewood, Buttermint will celebrate the 1960s with touches including Mid-Century Modern décor, a central role for cocktails in the dining experience, new interpretations of Continental cuisine, and a service style that honors the specialness of a night out. A modern menu is being constructed with inspiration from the 60s era.

According to Black Shoe co-owner Dan Sidner, Buttermint could begin serving dinner Tuesday through Saturday as early as November.

“We may open with a combination of limited nights of service, and popup and private events, and build toward a full opening in 2022,” Sidner said. “We are opening Buttermint during a historically difficult staffing environment. The last year has taught us to remain flexible.”

Black Shoe says the menu will morph throughout the week to feature more casual items on weekdays and more upscale dishes on the weekends. 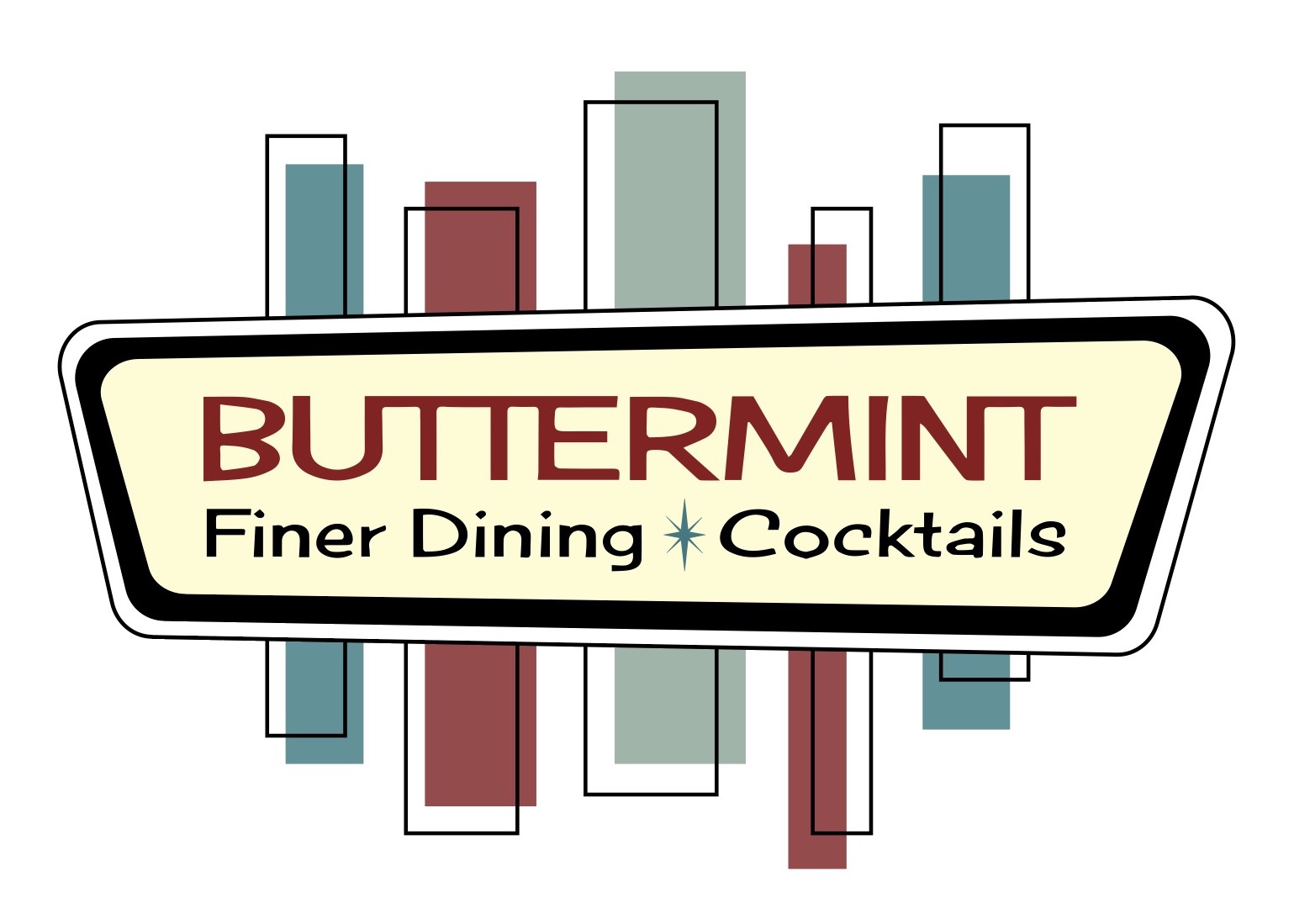 The dining room will prominently feature a raw bar, serving not only fresh seafood, but a composed selection of seafood, vegetarian, chilled, and cured meat dishes. Roll-back windows along Olive Street will open to a lounge space.

Buttermint will operate on a reservation basis, Sidner said, but approximately 30 seats in the bar and lounge will be available for walk-ins on a daily basis. A small retail area will include a selection of wine, beer, and spirits to purchase.

Summer 2022 would see the addition of about 30 outdoor seats, Sidner said.