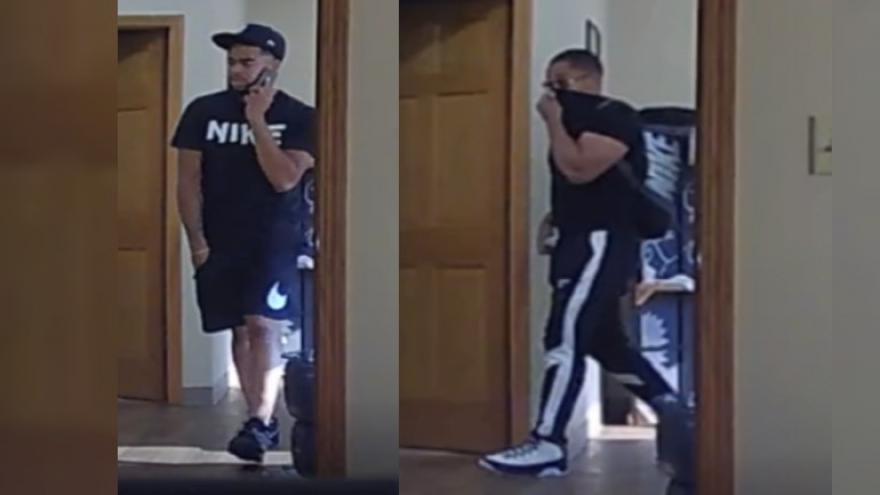 BUTLER, Wis. (CBS 58) -- Butler police are looking to track down suspects who were armed with guns and disruptive at an auto shop.

Police say three suspects, all armed with handguns with long extended magazines, demanded to speak to the owner of the shop. The suspect who made the demand had his hand on his gun at the time, police said.

The suspects left the scene on a 3-wheeler black and yellow trike bike, in an older silver model Chevy Impala (No plate obtained) and a new model silver Audi Q5 (No plate obtained), which were all last seen eastbound W. Arden Place toward N. 124th Street.

Police said the two employees in the shop did not know the suspects and feared for their safety.

Officials obtained photos of two of the three suspects.

Anyone with information on this incident is urged to contact Butler police at 262-446-5070.