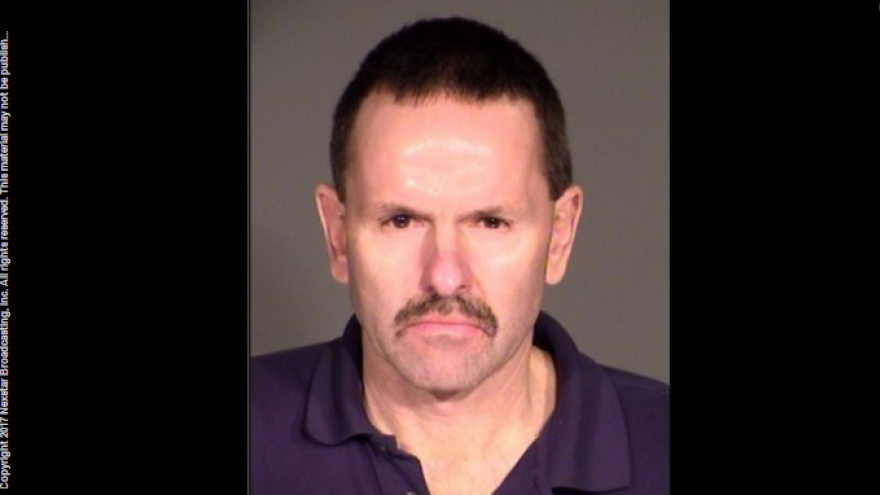 FOND DU LAC - A Fond du Lac County man is accused of adding thousands of pounds of dirt to the scrap metal he was selling in order to make more money. Today, he made his first court appearance.

It's a multi-million dollar racketeering scheme that took place over seven years. Three men were involved and now the final defendant in the case has his day in court.

Sterling Kienbaum was seen on a monitor with his attorney. He's accused of being the mastermind behind a 14 million dollar racketeering scheme between 2009 and 2015.

"It's certainly impacted the employees when you talk about raises when you talk about benefits. All of that. The performance of the company impacts all of those things. The loss of 14 million dollars on any company's bottom line is going to have a significant impact," said Keith Bruett, attorney for Sadoff Iron and Metal Company.

The other two men involved are now behind bars and the company says they're ready to move forward - "We're pleased that Mr. Kienbaum has been arrested and look forward to the process playing out and we're confident that it'll end up in a conviction."

If convicted, Kienbaum faces up to 65 years in prison. He's due back in court March 16th.