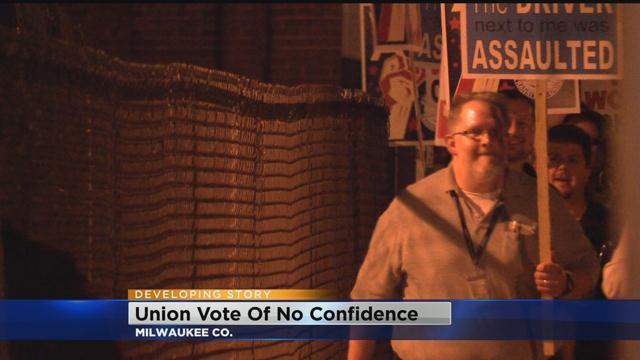 Nearly 600 members took part in the poll of confidence or no confidence in County Executive Chris Abele's ability to manage the transit system.

The vote comes nearly 6 months after the union's contract expired.  The union walked off the job back in July for three days during Summerfest.

The results will be announced outside the courthouse at 5 this evening, followed by a rally.

Contract talks between the Union and County resume tomorrow.