Bus Driver in Court After Driving Students While High 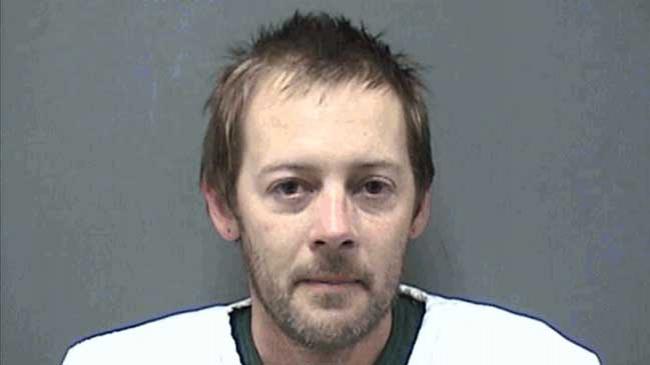 A  school bus driver accused of driving children while he was under the influence of drugs makes his first court appearance. 38-year-old Jason Stalbaum was charged with four counts of recklessly endangering safety after nearly tipping over the school bus he was driving while high on prescription drugs.

911 calls show one Good Samaritan followed behind to make sure everything turned out okay on Tuesday afternoon. That Good Samaritan called the Sheriff’s office after seeing the bus nearly tip over near Buena Park Road and Barnes Drive in Racine County.

A criminal complaint says when deputies finally caught up to Stalbaum they made him perform some field sobriety tests which he failed after telling police he had taken Clonazepam and Morphine at lunch, drugs that make him feel high.

When the Good Samaritan called 911 operators they couldn't believe what they were hearing.

Caller: "He should probably be checked out. It's yellow bus #47 and he's got corns stalks hanging underneath.”
Operator:  "The bus went in the ditch in the cornfield? Pardon? The bus went off the road into the cornfield?”
Caller: "He went off the road, yes."
Operator: "It's a school bus?!"
Caller: "Yeah I thought it was gonna tip over but he managed to get it on the road."

CBS 58 reached out to the bus company, SNJ, who had no comment.

The bus driver is a mechanic for the bus company, as well as the son of the company’s owner.