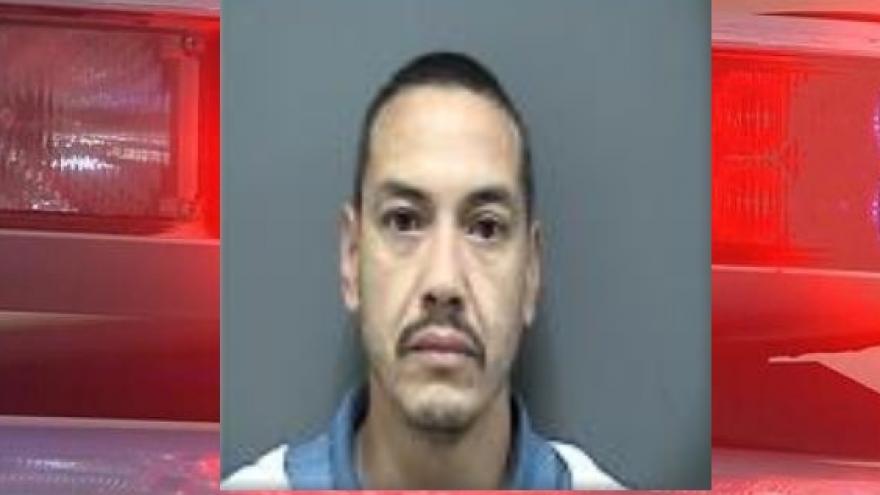 RACINE COUNTY, Wis. (CBS 58) -- A Burlington man is now facing charges after he allegedly threatened to kill officers while being arrested for OWI.

According to the criminal complaint, officers conducted a traffic stop in the area of Durand Avenue and Eagle Road. The driver of the vehicle, later identified as Garcia, told police that he was coming from his brother's house in Sturtevant and heading to Burlington.

Garcia admitted to drinking alcohol. When asked to perform field sobriety tests, Garcia allegedly responded: "Why, I already told you I was drinking and went to my brother's house because I was having problems with my woman."

When officers attempted to administer the walk and turn test, Garcia allegedly said "Why? What are you, Russia?" According to the criminal complaint, Garcia then began to repeatedly yell "nein."