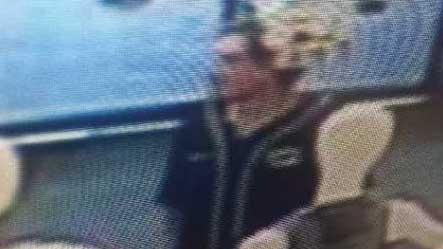 A Burlington man was arrested for the armed robberies of libraries in Racine County on September 30 by Racine County Sheriff’s Office.

On August 6 at 11:43 AM the Racine County Sheriff’s Office was dispatched to an armed robbery that occurred at the Village of  Rochester Library Deputies immediately responded to the scene and began a preliminary investigation into the incident. Approximately 15 minutes after the initial call, the Sheriff’s Office received a report of an attempted robbery at the Village of Waterford library. Investigators and responding deputies immediately determined that the Waterford and Rochester incidents were related and launched a full scale investigation into the matter.