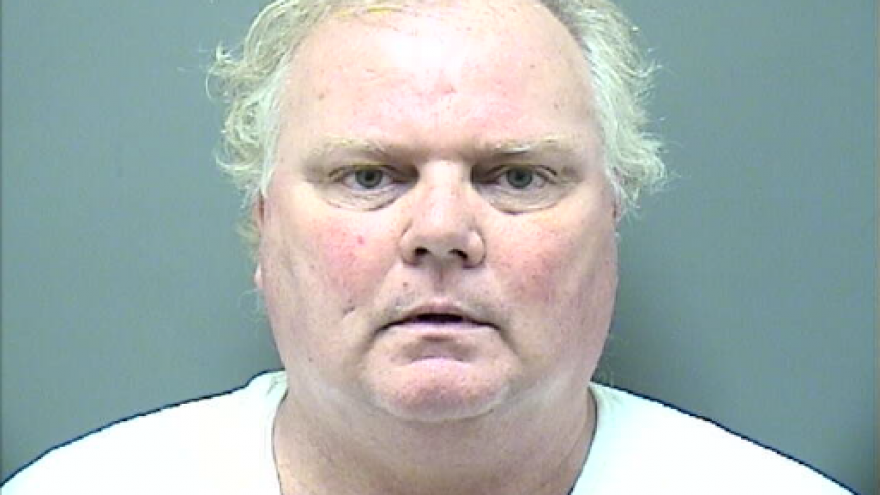 RACINE COUNTY, Wis. (CBS 58) -- A Burlington man is facing charges after allegedly drilling holes in his neighbor's boat and shooting his car with a pellet gun all because of a grudge.

According to the criminal complaint, officers were called to an address on Meadow Drive in Burlington for a criminal damage to property complaint.

The surveillance video shows a man, later identified as Spaight, walking down the victim's driveway and towards the boat/garage area.  The man then disappears off camera but the sound of a drill motor can be heard.

According to the victim, Spaight is still holding a grudge.

Law enforcement located 10 small diameter holes through the aluminum haul under the boat.

The victims also told police that their pickup truck was damaged with a pellet gun.

Law enforcement went to talk to Spaight, who is neighbors with the victim, and they noticed he was wearing the same clothes and moved in the same manner as the person who was captured on surveillance video.

Spaight told authorities that he did not damage the boat but he does hate the victim, saying the victim owed him money for work he completed.

Spaight was taken into custody.