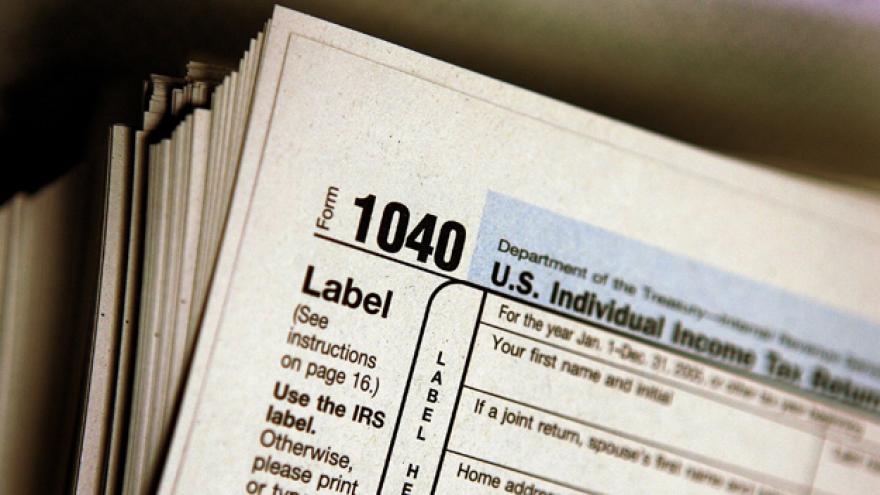 BURLINGTON, Wis. (CBS 58) -- A Burlington man has now been charged with allegedly falsifying his tax return three years in a row while using Turbo Tax.

The Wisconsin Department of Revenue made an internal referral on March 15, 2017 to the Office of Criminal Investigations regarding the tax returns of Lightfield.

According to the criminal complaint, Lightfield admitted to intentionally inflating his State of Wisconsin withholdings on his tax returns in 2014, 2015, and 2016.

In 2014, Lightfield allegedly falsified his return by claiming $4,721 in State of Wisconsin withholdings by his employer when they actually only withheld $3,721.

Then again in 2016, Lightfield allegedly claimed $6,267 in withholdings by his employer when they actually only withheld $5,267.

Lightfield told law enforcement that he did this because he needed the money.