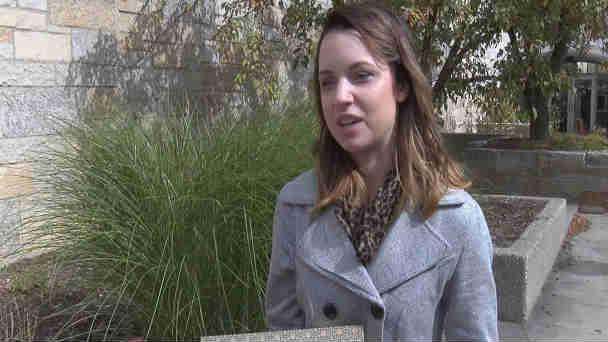 Nearly three months after a crash killed Katherine Cope's mother and her friend, the daughter had a simple request for the Milwaukee County District Attorney's Office.

\"I want my shot at justice,\" Cope said Monday.

Cope's story goes back to July 10, 2014 when a red SUV crashed into several cars on Sherman and Burleigh, killing Lisa Cope and Christine Jaeger. Witnesses say the SUV was going at least 70 miles per hour. Behind the wheel: 62-year-old Minnie Tellis.

\"It ran the red light and hit the silver car,\" a witness told CBS-58 the night of the crash.

The police report paints a conflicting picture. A witness told police Tellis thought she was pushing on the brakes but actually had her foot on the gas. Tellis said she saw the red light but claimed the vehicle seemed to accelerate on its own. Milwaukee Police recommended felony negligent homicide charges. But late last month, the D.A.'s office told the Copes the case wasn't provable.

\"She attempted to brake and the car just magically accelerated by itself,\" Cope questioned. \"What more evidence do you need?\"

\"There shouldn't be laws in place if people are breaking them and there's nothing going to be done about it,\" Cope said.

CBS-58 went to Tellis' house, just a few blocks from the crash, but a woman said Tellis wasn't home. Cope thinks her petition will one day get Tellis into a courtroom.

\"To be able to hear her excuse and be able to tell her what she did to our family,\" Cope said. \"Because of the district attorney's office, I don't have that chance.\"