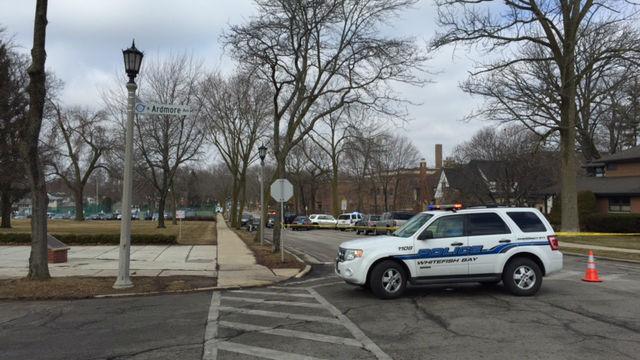 Five have been arrested and others are still on the loose following a burglary that turned into a car chase.

Brown Deer Police say they received a call around 9:15 Wednesday morning from a concerned neighbor about a group of individuals taking things from a neighbor's home and putting the items in two unknown cars. When police arrived on scene both cars fled. One of the cars went to Milwaukee, the other into Whitefish Bay.

The car that fled into Whitefish Bay was pursued by officials from Brown Deer, Bayside, Fox Point, Whitefish Bay and Glendale. Stop sticks were used on the vehicle, which stopped near Whitefish Bay Middle School. Five teens between the ages of 15 and 17 years old were arrested.

The car that fled into Milwaukee was traveling over 100 mph and police terminated the pursuit due to unsafe speeds.

Both vehicles in the chase were stolen. No one was injured.