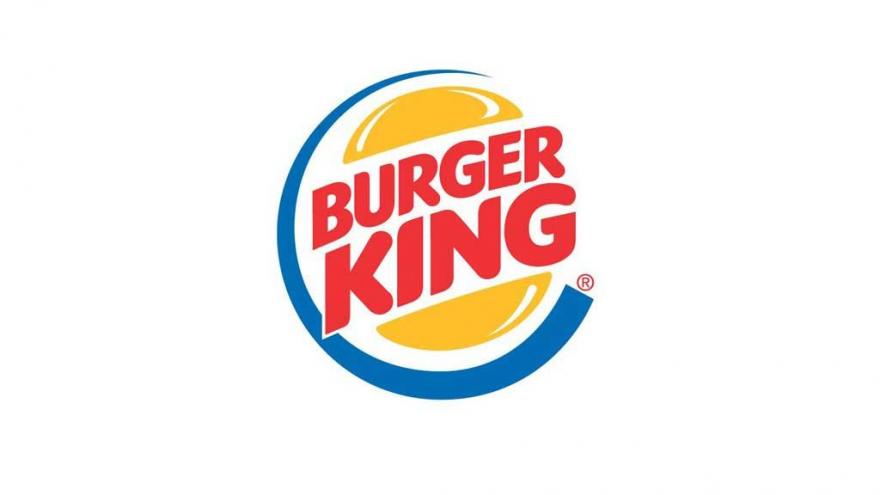 The hamburger chain unveiled a 15-second ad Wednesday designed to trigger Google Home devices into reciting the definition of a Whopper, pulled from the website Wikipedia. But the website can be edited by users, and the definition had been changed to insert \"cyanide\" as an ingredient in one version. Another user later changed the definition to say the Whopper is \"the worst hamburger product\" sold by the chain.

Burger King, owned by Restaurant Brands International, says it is not behind the negative edits and that it has been trying to change the definition back to one that it was hoping to promote.

As of late Wednesday afternoon, the Wikipedia entry included a lengthy description that said the burger \"has undergone several reformulations including resizing and bread changes.\" It also noted that the Whopper is often \"at the center of advertising promotions, product tie-ins, and even corporate practical jokes and hoaxes.\"

The ad is expected to run nationally Wednesday night on networks including Comedy Central, MTV and Bravo.