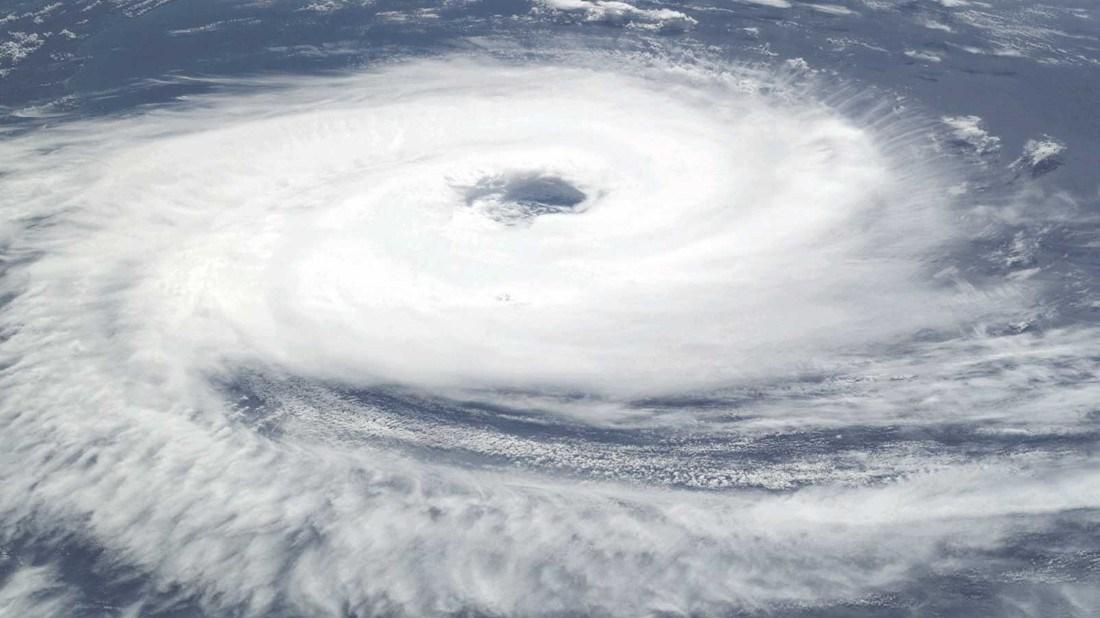 (CNN) An Arctic surge will bring bitter cold air to the Northeast this weekend, with record low temperatures expected.

More than a dozen states are under wind chill advisories or warnings, according to CNN meteorologist Dave Hennen. The wind chill in parts of New England is expected to be 40 F to 50 F below zero, he said.

Lake-effect snow comes about as moisture from warmer lake waters mixes with cold air from the north, causing upward of 2 to 3 inches of snow an hour.

"Depending on where you are, if you're just south or north of this lake-effect, it can look like a wall of snow is coming down," CNN meteorologist Chad Myers said.

Near zero temperatures are expected in New York's Central Park, while it will dip below zero in Boston.

"If it hits zero in Central Park this weekend, it will be the first time since January of 1993," Hennen said.

Forecasters predict as many as 15 cities in the East could see record lows on Sunday, which is Valentine's Day.

This bone-chilling weather comes a little more than two weeks after a massive winter storm pummeled New York and the Washington region with a few feet of snow.

Elsewhere, storms are expected to develop Monday in the Southeast and then move to the Northeast by Tuesday. The heaviest snow will likely fall from Tennessee to the interior Northeast, meteorologists say, especially near the eastern Great Lakes.