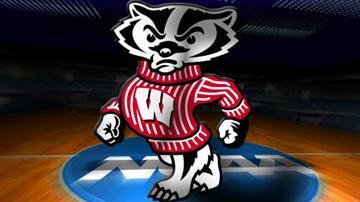 (MILWAUKEE)-- Call it a Bucky hangover.  After a tough loss in the Final Four semifinal game on Saturday, many disheartened Badgers basketball fans decided not to watch the NCAA mens title game between UConn and Kentucky.

CBS 58's Bill Walsh reports live from a sports bar that, after Wisconsin's loss on Saturday, lost out on a big Monday night crowd.