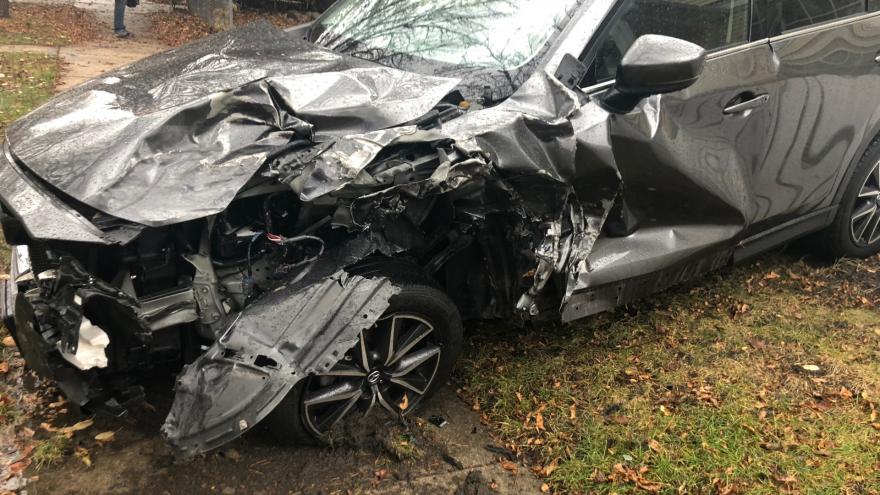 MILWAUKEE (CBS 58) -- A Milwaukee neighborhood was awakened overnight Wednesday, Nov. 20 to the sound of cars crashing and dozens of shots fired. Milwaukee police are investigating the chaos and danger that erupted near 2nd and Lloyd.

Several cars were damaged in the incident.

According to witnesses, up to 30 gunshots were fired in the area just before 11:30 p.m. Wednesday.

"Called 911 right away. It scared the crap out of me," a neighbor said.

Milwaukee police say they found a pickup truck rolled on its side with bullet holes in the windshield which appeared to crash into several parked cars. They were left with extensive front-end damage; one vehicle was pushed into a fence of a home. 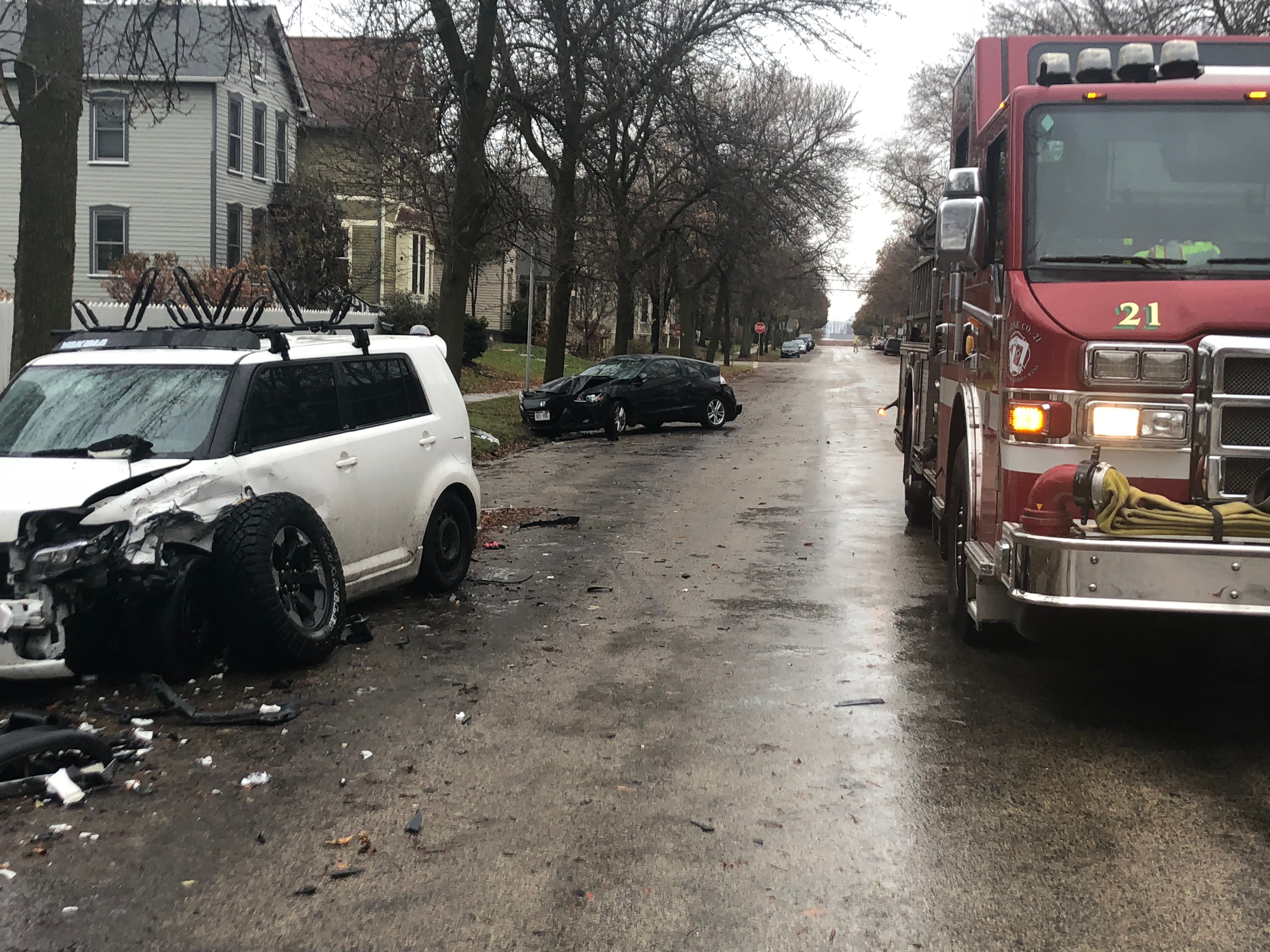 "Chaotic. It's pretty wild how that car is up there on the sidewalk and everything," said a neighbor.

A house was also hit. A CBS 58 viewer sent photos of the bullet holes and shattered glass caused by the gunfire. No one there was hurt.

Milwaukee police believe the shooter was targeting the driver and another person inside the truck. They suffered minor injuries from the crash.

Milwaukee police continue to investigate and are looking for a suspect. 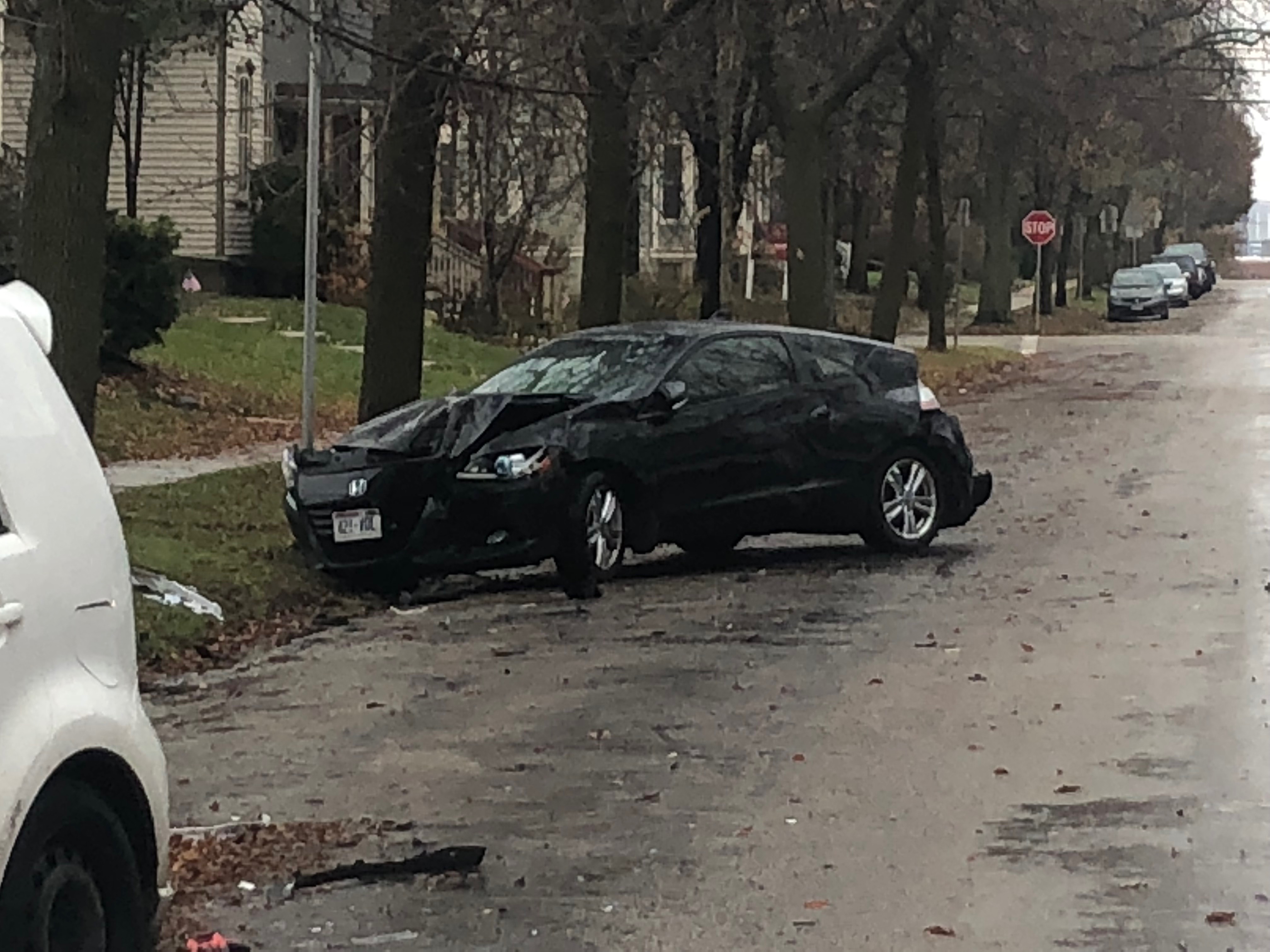