Buildings on fire after private jet crashes in New Jersey 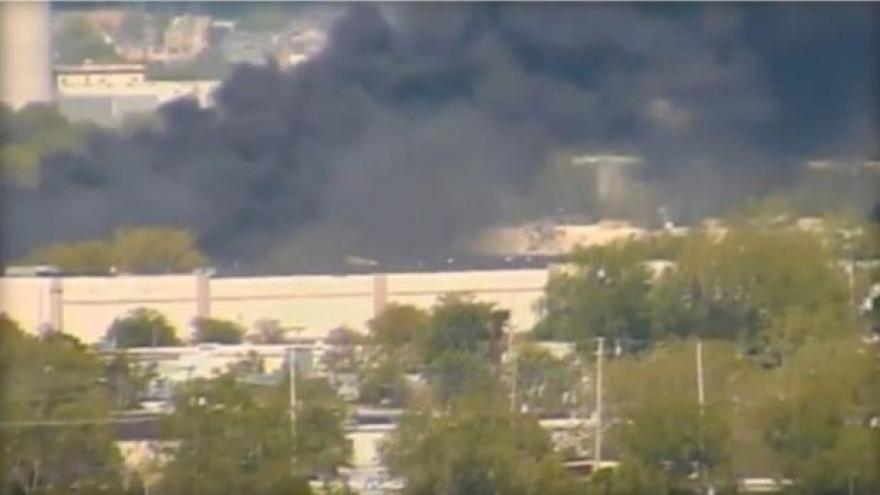 (CBSNews) A private jet has gone down in Carlstadt, New Jersey, according to police, CBS New York reports.

The Federal Aviation Administration said the plane, a Learjet 35 flying from Philadelphia, crashed while attempting to land at Teterboro Airport.

Carlstadt Police Department officials confirmed to CBS News that the plane struck a warehouse, leaving several buildings engulfed in flames. A thick plume of smoke was seen rising from the site of the crash.

Authorities said they are unsure how many people were on board and if there were any casualties.

This is a developing story. Please check back for updates.