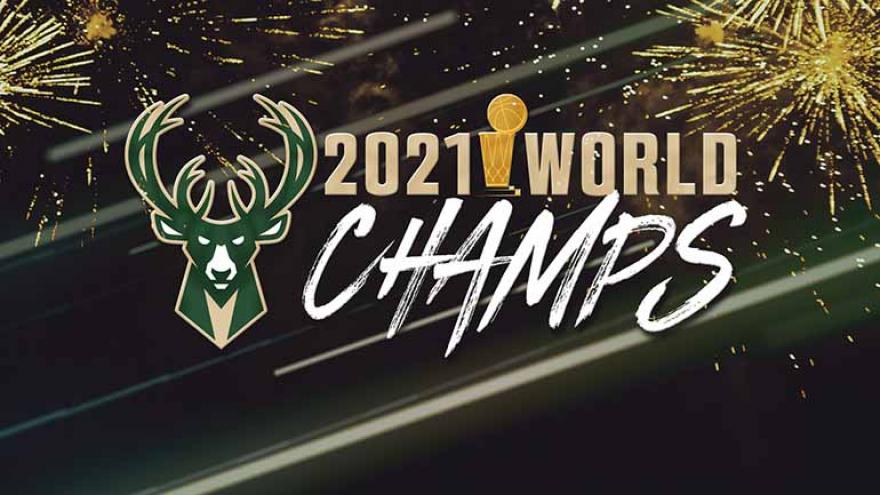 MILWAUKEE (AP) — Giannis Antetokounmpo capped one of the greatest NBA Finals ever with 50 points — and a championship Milwaukee waited 50 years to win again.

Antetokounmpo had 50 points, 14 rebounds and five blocked shots as the Bucks beat the Phoenix Suns 105-98 on Tuesday night to win the series 4-2.

It was the third game this series with at least 40 points and 10 rebounds for Antetokounmpo, a dominant performance that in just his first appearance takes its place among some of the game's greats.