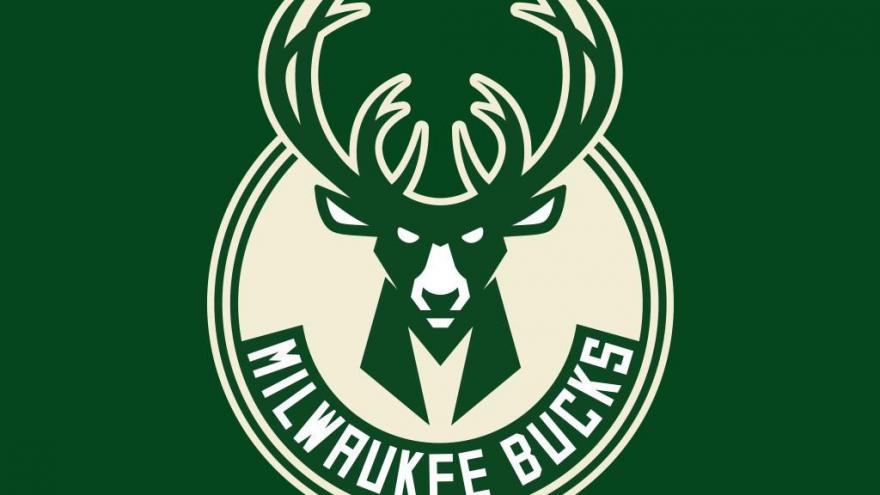 MILWAUKEE (AP) â€” Giannis Antetokounmpo scored 31 points, Jabari Parker had 28 and the Milwaukee Bucks snapped a five-game losing streak with a 127-114 victory over the Houston Rockets on Monday night.

James Harden just missed a triple-double with 26 points, 12 assists and nine rebounds for Houston, which fell to 1-1 on its five-game road trip. Patrick Beverley added 18 points.

Parker was back in the starting lineup one game after coming off the bench while being disciplined for talking to the media about a players-only team meeting Friday night. He scored 20 of Milwaukee's 68 points before halftime, the most the Rockets have allowed in the first half this season.

Jason Terry's 17-foot jumper sparked an 11-0 run that gave Milwaukee the lead for good, 101-99. The Bucks extended the margin to 110-99 when Tony Snell hit a 3-pointer with 6:48 left. Terry had two steals during the spurt and Houston committed four turnovers.

Greg Monroe added 17 points and 10 rebounds in 27 minutes off the bench for Milwaukee, which lost 111-92 at Houston last Wednesday.

Nene had 17 points, and Clint Capela and Ryan Anderson scored 16 apiece for Houston.

The Rockets scored nine consecutive points to take a 78-77 lead on Capela's dunk with 8:03 left in the third quarter. Milwaukee's Matthew Dellavedova had 10 points in the quarter, though, and the Bucks led 93-91 heading into the fourth.