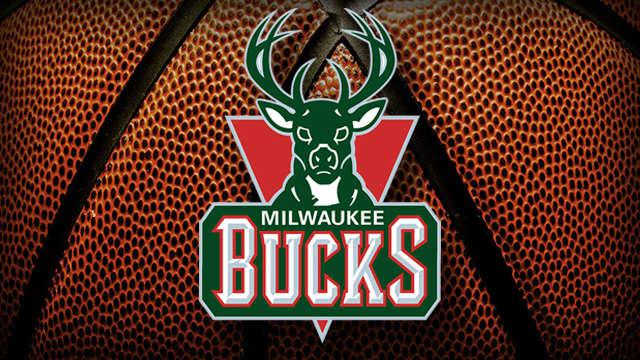 The Bucks rallied from an eight point deficit in the fourth quarter, but missed two potential game winners in a 113-106 double overtime loss to the Bulls in game three of an opening round playoff series Thursday night.

Now down three games to none, the Bucks face four straight win-or-go-home battles, the first of which happens Saturday at the BMO Harris Bradley Center.

Derrick Rose scored 34 points, and Jimmy Butler added 24 for Chicago, who came back from a 19 point second quarter deficit and took a lead early in the second half. Giannis Antetokounmpo scored 25 points and added 12 rebounds, while Khris Middleton poured in 19 points and Michael Carter-Williams added 18 for the Bucks.

Middleton hit a jumper with 10 seconds left in regulation to give Milwaukee a one-point lead. A Bulls free throw tied the score, and Middleton could not connect at the buzzer at the end of regulation. O.J. Mayo had a chance to win the game at the end of the first overtime, but also missed.