Bucks Malcolm Brogdon out for weeks after injury in right foot 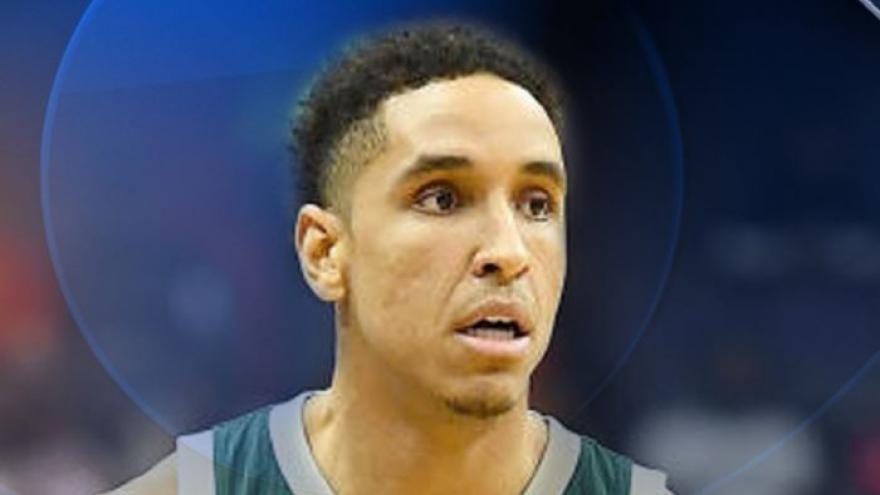 MILWAUKEE (CBS 58) – Milwaukee Bucks guard Malcolm Brogdon is out indefinitely after an injury in his right foot. Brogdon underwent an MRI and exam on Saturday which revealed a minor plantar fascia tear.

According to the Bucks, Brogdon will be listed as out and his status will be updated as appropriate.

According to ESPN's Adrian Wojnarowski, Brogdon is expected to miss six to eight weeks. That would mean he would miss at least the start of the NBA playoffs.