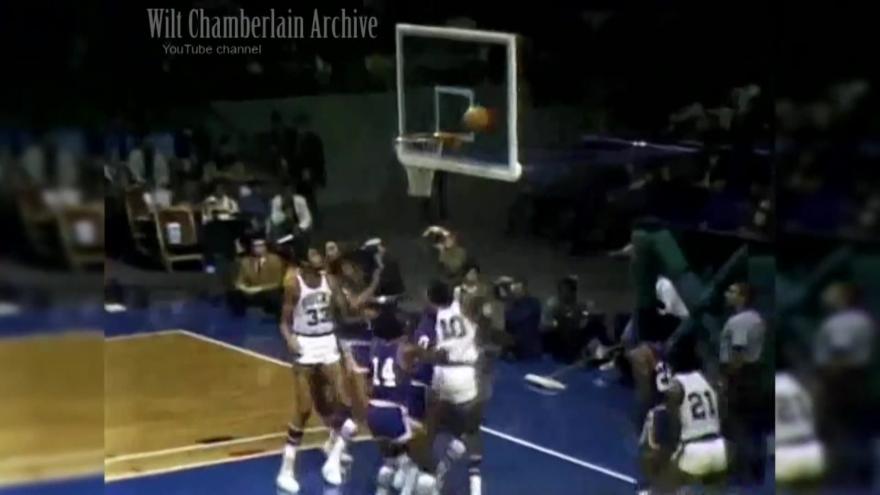 After 30 years, Bob Dandridge, a Norfolk State University alum who played 13 seasons in the NBA and won two championships, will enter the Hall of Fame.

For his induction, Dandridge, 73, will be presented by his former Bucks teammate and Hall-of-Famer Oscar Robertson.

In 1969, Dandridge was the 45th overall of the NBA draft by the Bucks, where he played alongside Kareem Abdul-Jabbar and Robertson.

Dandridge got off to a strong start in Milwaukee, earning All-Rookie team recognition during the 1970 season.

Together with Kareem Abdul-Jabbar and Oscar Robertson, Dandridge and the Bucks brought Milwaukee their first-ever NBA title in 1971.

Later in his career with the Washington Bullets, Dandridge helped Washington win their first and only NBA championship in 1978.