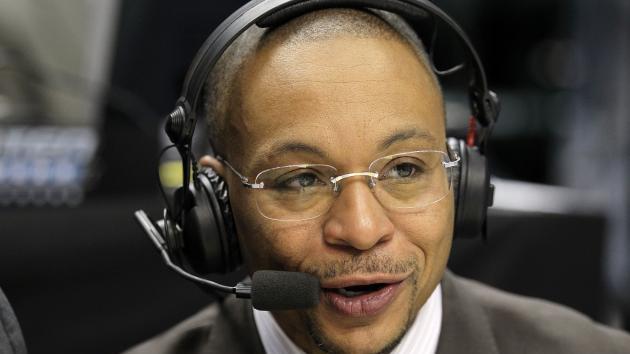 Get ready to turn up the decibel meter, Bucks fans. According to Sports Illustrated, the team has hired the often energetic Gus Johnson to call 20 Bucks games during the 2015-2016 NBA regular season. In an interview on Monday, Johnson said that it will be a mix of home and away games.

“Milwaukee was always one of my favorite places to go when I traveled with the Knicks,” Johnson said to Sports Illustrated. “They have a drink there that’s pretty good. It’s called beer.”

Johnson, who has frequently been featured on broadcast teams during CBS' coverage of the men's NCAA basketball tournament, says the potential of the young Bucks has him excited for the upcoming season. The Bucks opener is scheduled for Wednesday, October 28th against the New York Knicks at the BMO Harris Bradley Center.