Bucks hire a team of Architects to design new arena 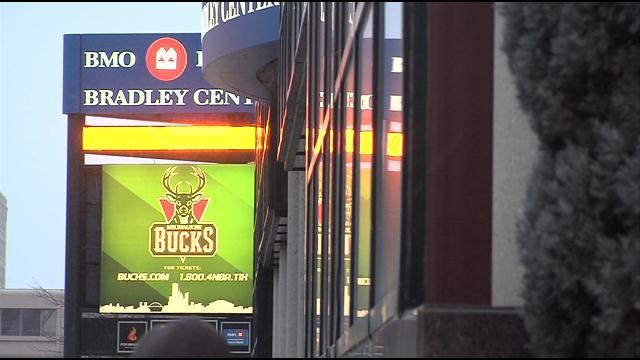 The Milwaukee bucks made a big announcement.

The organization hired a firm to help design a new arena, doing this before announcing a location for the new arena.

So what can fans expect?

CBS 58 looked further into that.

Wherever a new arena is built, the Bucks announced that the architecture firm populous will lead the design.

The company designed the sprint center in Kansas City, The Amway center where the Orlando Magic play, and right now, the group is designing other multi-use facilities including the AEG arena that will open in 2016 in Las Vegas.

Jake Suski, the Senior Vice President of Communications responded to CBS 58's question on why the location for a new arena hasn't been announced.

“We're continuing to work with local and state officials to determine the best possible site for a world-class sports and entertainment destination in downtown Milwaukee and are making significant progress. The terrific design team we've brought on will help inform the process as well as the public as we work to meet the anticipated deadline.”