Bucks' Giannis back at practice after concussion protocol 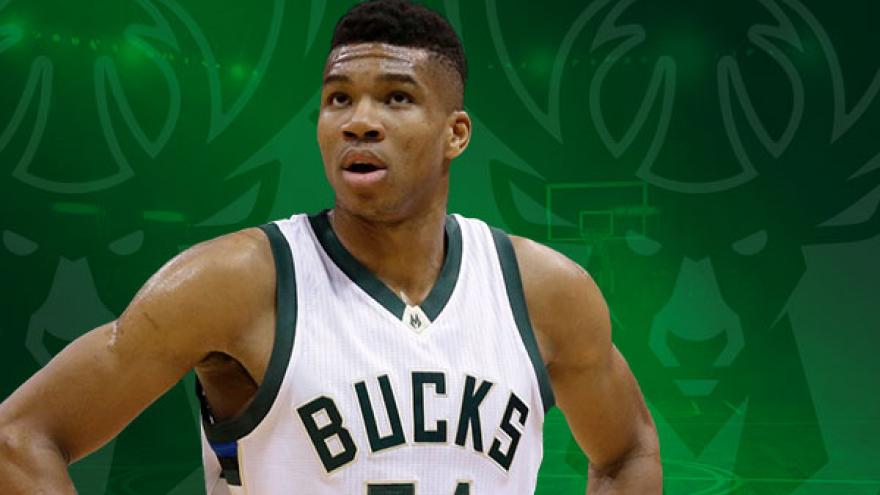 MILWAUKEE (AP) -- Milwaukee Bucks star forward Giannis Antetokounmpo has been cleared to play against the Boston Celtics on Thursday after missing a game while in the NBA's concussion protocol.

Antetokounmpo returned to practice Wednesday. He says he has done "everything possible" to return including testing, and that he's ready to play.

The Bucks are the league's lone undefeated team and are going for a franchise-best eighth straight win to open a season.

Antetokounmpo is averaging 25.0 points and 14.2 rebounds. He was hurt after taking a blow to the head while against the Orlando Magic on Saturday.

He returned to the game, but then reported new symptoms and a headache the next day after being reevaluated.

Antetokounmpo says it was his first concussion. He called it "torture" to have to miss the 124-109 victory over Toronto on Monday night.