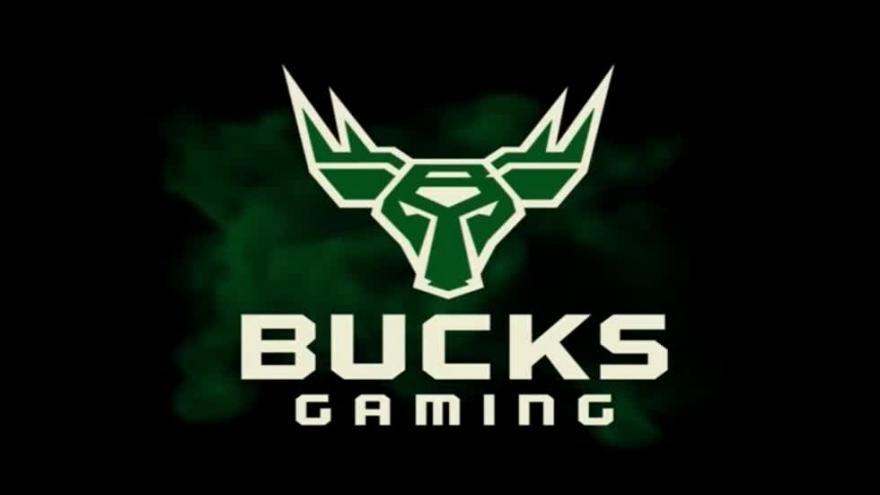 After being one of 17 teams that competed in the inaugural season of the NBA 2K League in 2018, Bucks Gaming will complete its roster for the 2019 season by selecting four players in tomorrow’s draft. Bucks Gaming owns two first-round picks (6th and 17th overall), a second-round selection (27th overall) and a fourth-round pick (70th overall). The four draft selections will join returning players Aaron “Game6Drake” Rookwood and Jovan “BigMeek” Tenner from last year’s squad as they compete against 20 other teams in the 2019 NBA 2K League season.

The 18-week 2019 NBA 2K League season will begin on Tuesday, April 2, with THE TIPOFF, and will run through the 2019 NBA 2K League Finals in early August. In addition to competing in weekly-matchups, teams will compete for $1.2 million in prize money during three in-season tournaments and playoffs.