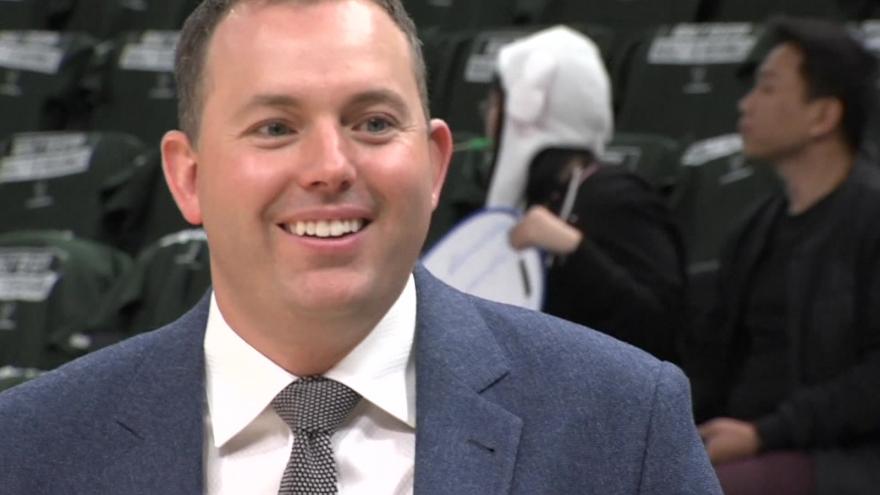 ESPN is reporting the contract is three years.

Horst has overseen a Bucks team that won 104 games in two years, hired Mike Budenholzer, and recently led the team to its first Eastern Conference Finals since 2001.