Bucks clinch six seed, will face Raptors in first round 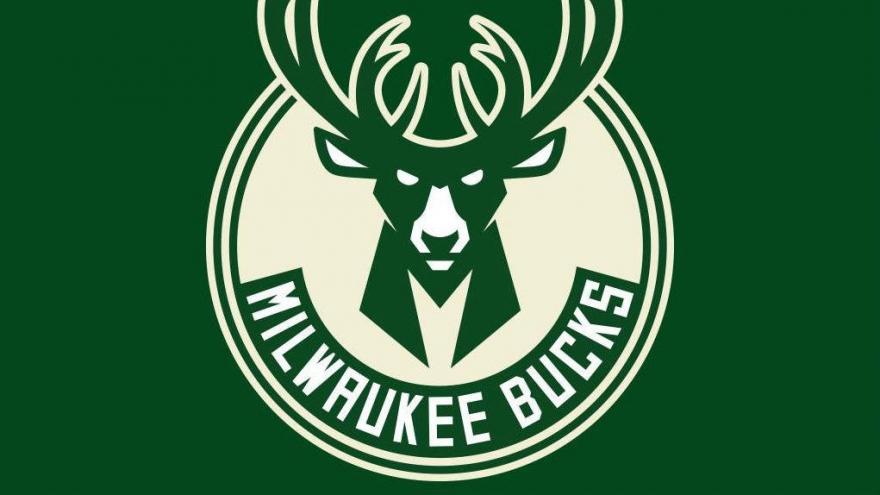 The Milwaukee Bucks' playoff fate was sealed on a day they didn't even take the court.

Atlanta's win over Charlotte Tuesday night officially put the Bucks as the Eastern Conference's sixth seed. They'll face the Toronto Raptors, the East's third seed, in the first round of the playoffs. That series starts this weekend in Toronto, with official dates and times of the games to be released Wednesday.

The Bucks are looking to win a playoff series for the first time since 2001.