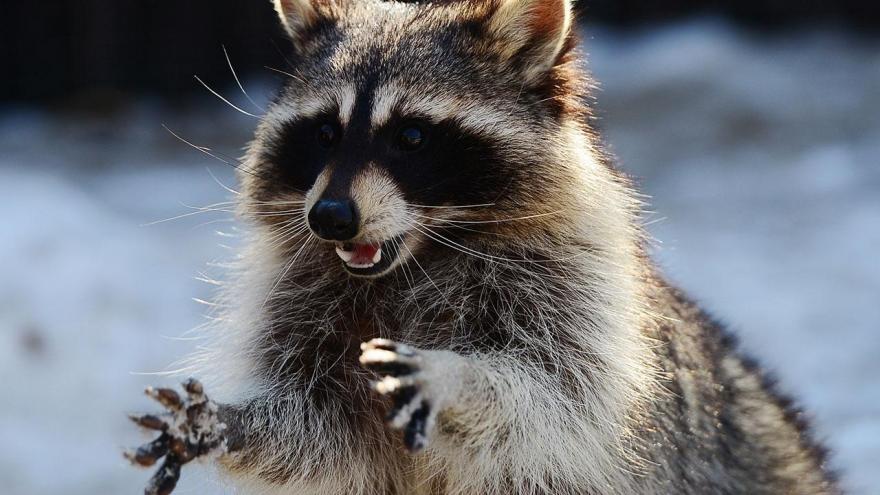 BROWN DEER, Wis. (CBS 58) -- A Brown Deer woman called 911 on Monday to report that a rogue raccoon was not allowing her to walk from her vehicle to the back door of her apartment.

Officers made contact with the woman who told them that the raccoon frequents the parking lot and bushes on the south side of the building.

Officers searched for the raccoon but were unable to find it.

The woman was given alternative options to scare the raccoon off and provided with the non-emergency contact number for police.