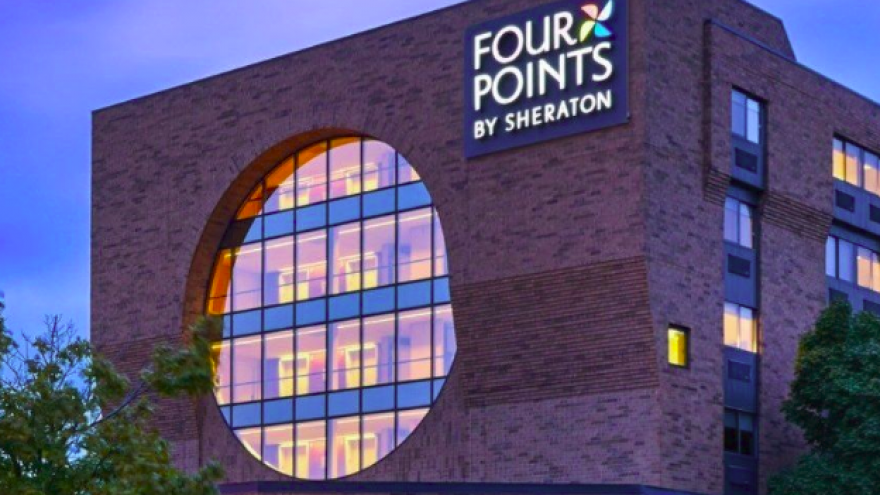 BROWN DEER, Wis. (CBS 58) -- Brown Deer Police were called to the Four Points Sheraton hotel for a report of approximately 12 people who were screaming about killing each other.

It happened shortly before midnight on June 9.

The caller told police that the group was located on the fifth floor of the hotel. Upon arrival, officers located ceiling tiles and an exit sign that was destroyed.

The investigation revealed that a man became violent with his fiance in their hotel room. He allegedly pushed her down, ripped her dress, and trashed the hotel room.

Police learned that the couple lives together in New York but were in town for a family reunion.

Domestic Violence charges will be reviewed by the Milwaukee County District Attorney's Office.