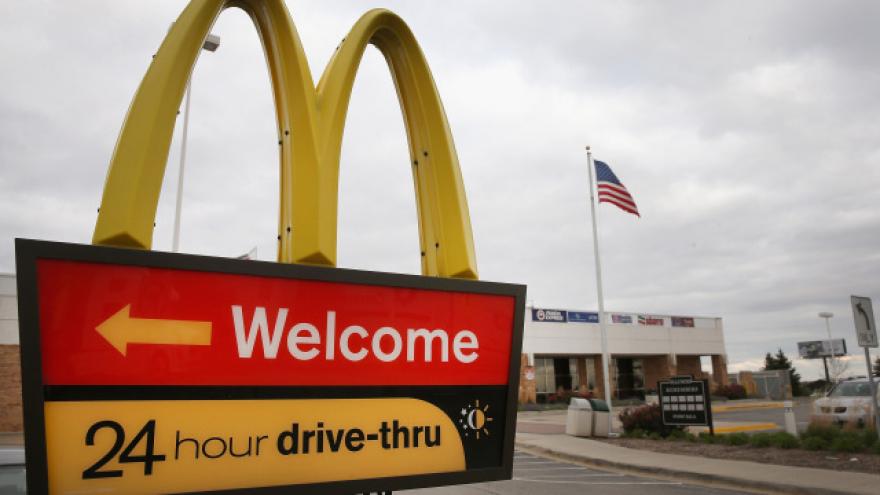 BROWN DEER, WIS. (CBS 58) -- The Brown Deer Police Department had to respond to a verbal altercation between a customer and an employee at a McDonald's.

According to police, the customer and an employee got into a fight at the drive-thru window.

The 36-year-old customer videotaped the encounter with her phone and the McDonald's employee knocked the phone out of her hands.

The customer was refunded her money and was advised to leave the property. She then began screaming at officers with her driver's side door open. According to police, they then detected an odor of marijuana coming from inside of the car.

During a search of the vehicle, a small amount of marijuana was located under the driver's seat.

The woman was cited on the scene for Possession of a Controlled Substance.