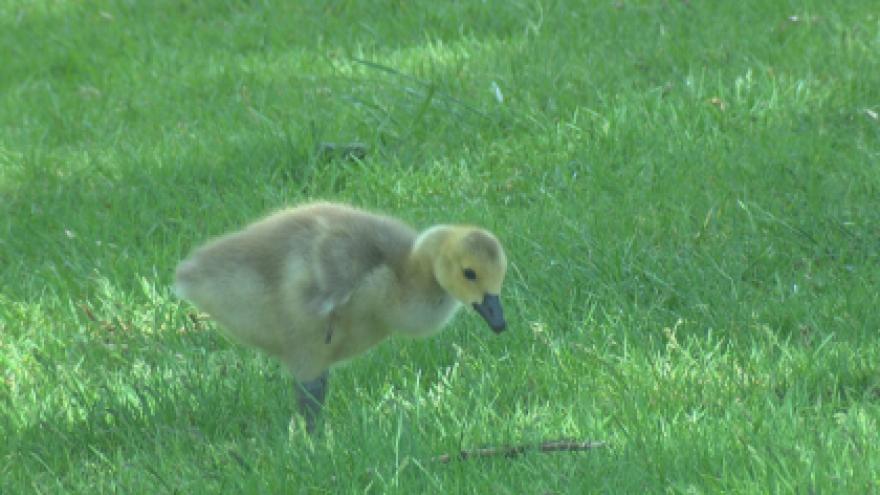 Someone called the Brown Deer Police around 6:34 p.m. on Monday to report that a baby goose was on the wrong side of the fence, unable to get to its family.

It happened at the Village of Brown Deer Pond.

The officer was able to capture the gosling and reunite it with the gaggle of geese in the Village Pond safely.