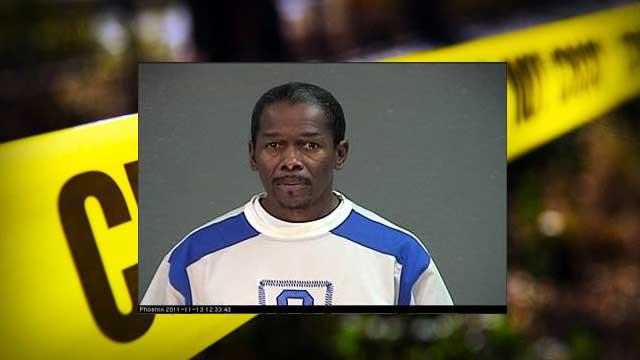 Brown Deer Police have issued a felony warrant for Earnest Hardy, and the police are warning the public he is likely armed with a handgun.

At 2:00 AM, Brown Deer Police responded to a condominium unit next to the residence 9008 N Park Plaza for a neighbor trouble call. Upon arrival, officers found that shots had been fired from the residence and entered two neighboring condominium units. Investigation revealed that a domestic violence incident occurred between two individuals and shots were fired by Earnest Hardy, Jr a 59 year old male from Milwaukee.  No one was injured and Hardy fled prior to officers’ arrival.

Use caution if coming into contact with him.  A temporary felony warrant has been issued for his arrest.

The incident remains under investigation and charges will be referred to the Milwaukee County District Attorney’s Office.  Anyone with information is asked to call the Brown Deer Police Department, 414-371-2900.