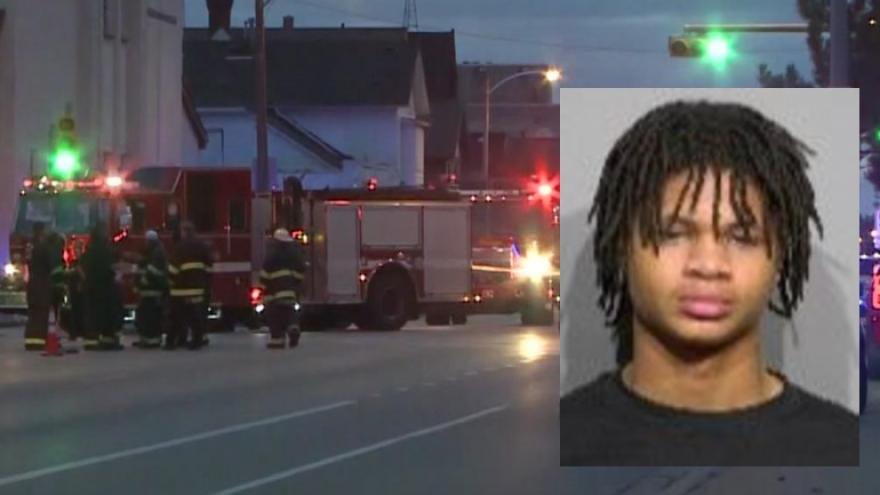 MILWAUKEE (CBS 58) -- There are new charges in connection to a hit-and-run in Milwaukee that killed two young girls.

A'Lisa and A'mea Gee were both killed in the October crash. Their cousin was hurt.

Robinson's brother, Daecorion Robinson, is now charged with helping him cover up the evidence.

His next court day is April 6.