Brookstone in Chapter 11 bankruptcy, to close all its mall stores 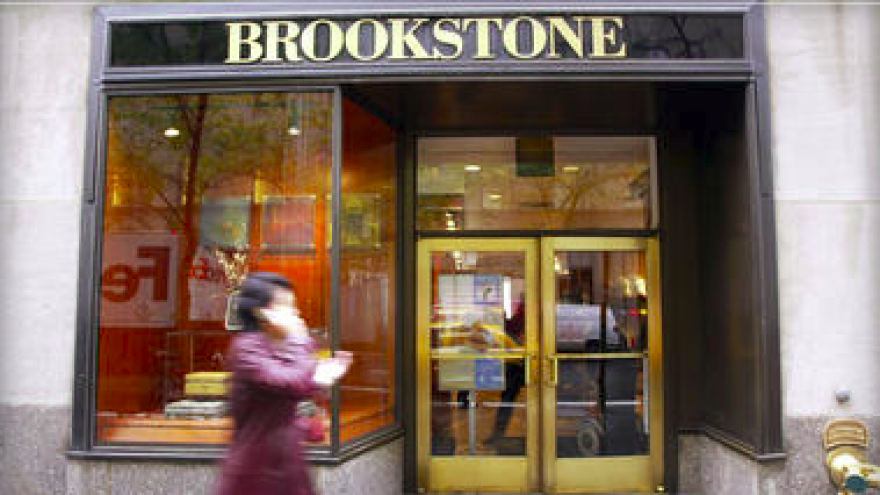 (CBS NEWS) -- Brookstone, the ubiquitous seller of cool but largely unneeded things, has filed for Chapter 11 bankruptcy protection again and will close the 101 of its stores that are located in malls.

A quick stop in a Brookstone for a few free minutes in one of its in-store massage chairs used to be a must-do for many American mall rats. But malls in the U.S. have suffered for years due to far-reaching shifts in the way people shop for just about everything, which has diminished foot traffic at Brookstone. On Thursday, CEO Piau Phang Foo called the situation in malls "extremely challenging," and thanked employees who had staffed stores in those locations.

Brookstone will focus solely on its airport locations and online sales.

"The decision to close our mall stores was difficult, but ultimately provides an opportunity to maintain our well-respected brand and award-winning products while operating with a smaller physical footprint," Foo said in a prepared statement.

The company has 35 stores in airports, which, along with its online and wholesale business, will be attractive to any potential buyer, Foo said.

Brookstone Inc. was founded in 1965 when Pierre de Beaumont put an ad in Popular Mechanics Magazine offering hard-to-find tools and other devices, according to the company's website. Its first store opened in 1973 and they have since become known.