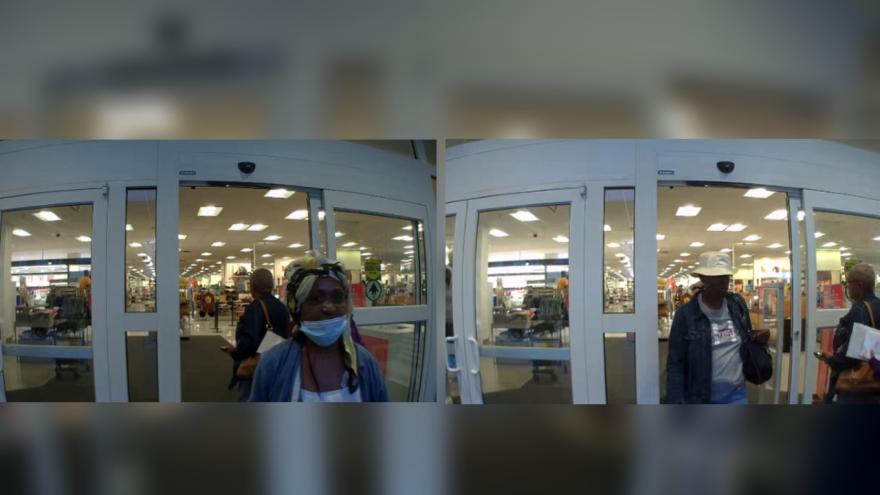 BROOKFIELD, Wis. (CBS 58) -- Brookfield police are seeking help in finding the suspects involved in a fraud/theft at Bravo Restaurant.

According to police, two suspects stole a wallet from Bravo Restaurant in Brookfield.

According to police, both suspects attempted to purchase unknown items at Target, but failed to do so.

The suspects then went to Kohl's and Home Depot. and did make purchases, which police say estimated a total of $3,000.

Police say both suspects left in a tan mid-size sedan.