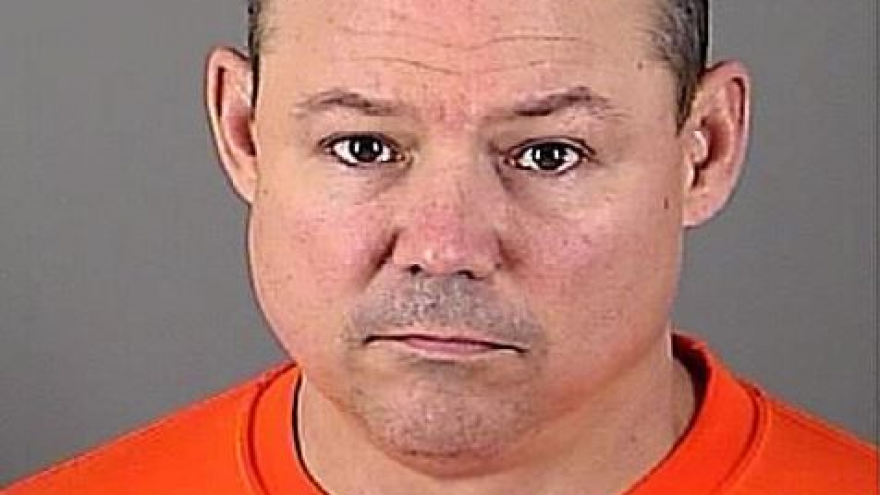 BROOKFIELD, WIS (CBS 58) -- The City of Brookfield PD is currently investigating a couple of incidents that occurred in the city in July and August.

Eugene S. Gross, a 51-year-old man from the City of Milwaukee had sexual relations with a 15-year-old boy at his residence in Brookfield who he had met via social media.

The suspect was arrested by the City of Brookfield PD on Aug. 11 and subsequently charged in Waukesha County Circuit Court with two counts each of Sexual assault of a child under 16, Using a computer to facilitate a child sex crime, Second degree recklessly endangering safety.

The last charge stems from the fact that the suspect admitted he was HIV positive, was taking medication for his HIV status and had unprotected sexual relations twice with our victim.