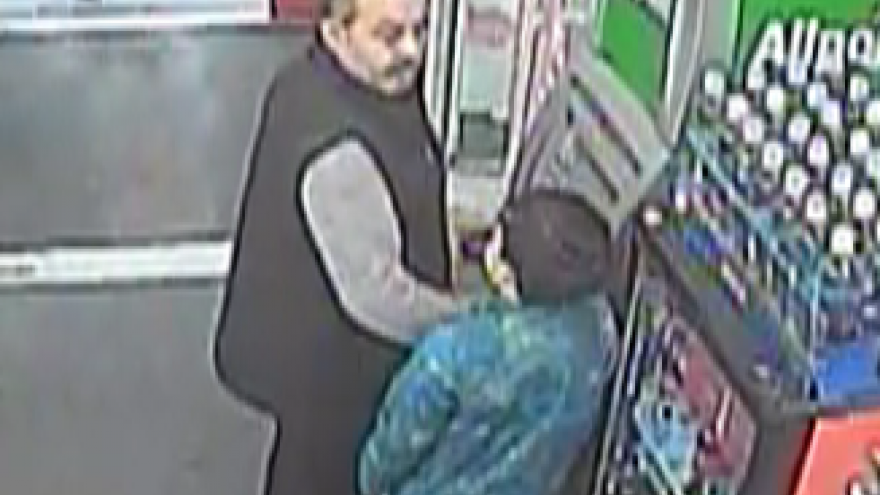 BROOKFIELD, Wis. (CBS 58) -- Brookfield Police are searching for a suspect who may have used cloned credit cards.

According to police, a man who was accompanied by a child entered the store and went directly to an ATM while he appeared to be in possession of numerous credit cards.

The man was at the ATM for approximately six minutes while he tried different cards, police say.

The man was able to successfully withdraw $460 from the victim's account.

Police spoke with the victim who said she has been in continuous possession of her card. Therefore, police believe the suspect may have cloned cards from several victims.

The suspect is described as 40-50 years of age, possibly Middle Eastern, with dark brown or black hair that is balding at the top of his head. He was last seen wearing a grey long-sleeved shirt covered by a black winter vest.

The child he was with is described as being 11-15 years old, last seen wearing a light blue sweatshirt and blue jeans.

Anyone with information is asked to call the Brookfield Police Department.