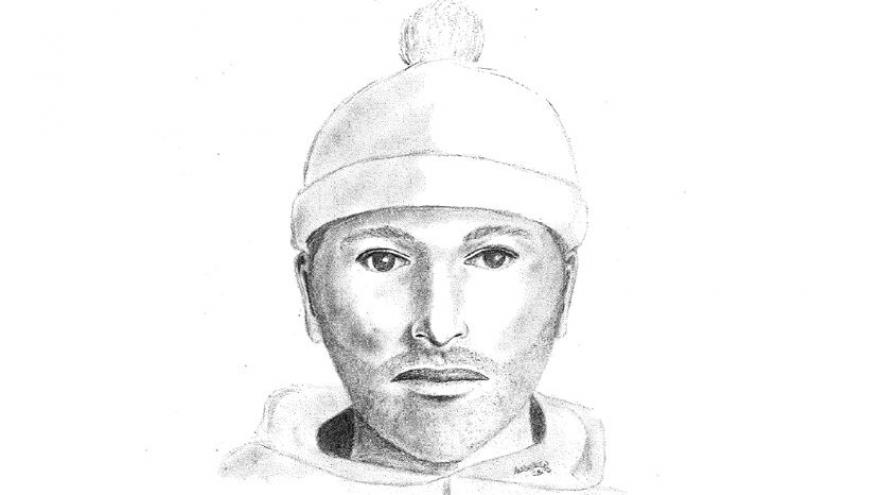 BROOKFIELD, Wis. (CBS 58) -- Brookfield Police have released a sketch of a suspect wanted in connection to two armed robberies at hotels in Brookfield.

The first robbery happened at the Best Western in the 1000 block of S. Moorland Road in Brookfield just before 11:00 p.m. on Halloween. A few weeks later on November 15, the Embassy Suites Hotel across the street was also robbed.

Anyone with any information on the identity of the suspect is asked to contact the City of Brookfield Police Department at 262-787-3702.