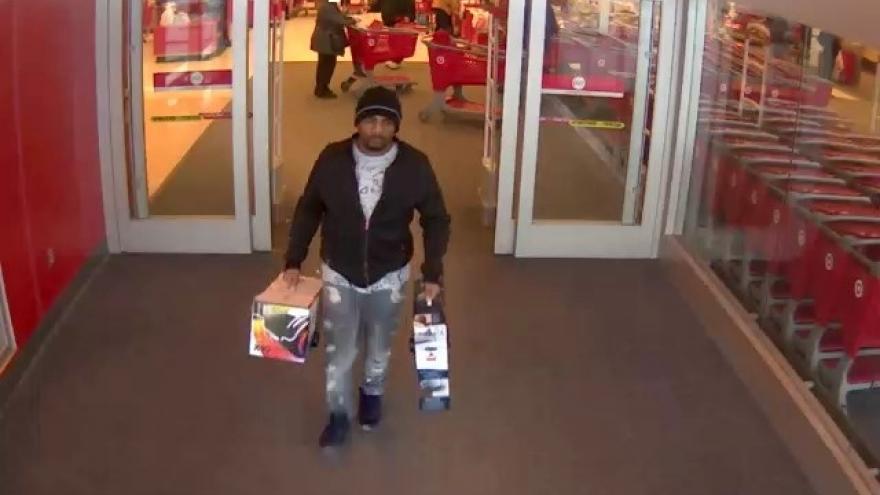 Two men are accused of walking into a Brookfield Target and stealing a vacuum and a hoverboard. Police say the theft occurred on Dec. 30.

Police say one of the suspects exited the store with the two items while the other suspect pulled a car up to the front of the store. The two then drove off with the items.

According to police, the value of the Bissell Robotic Vacuum and Sweeper is $299.99 and the Jetson X10 All-Terrain Hoverboard is valued at $229.99.

Police are looking for the two men who drove off in a black Dodge Charger with heavily tinted windows.

Anyone with any information on these suspects is asked to call Brookfield Police Department at 262-787-3702.