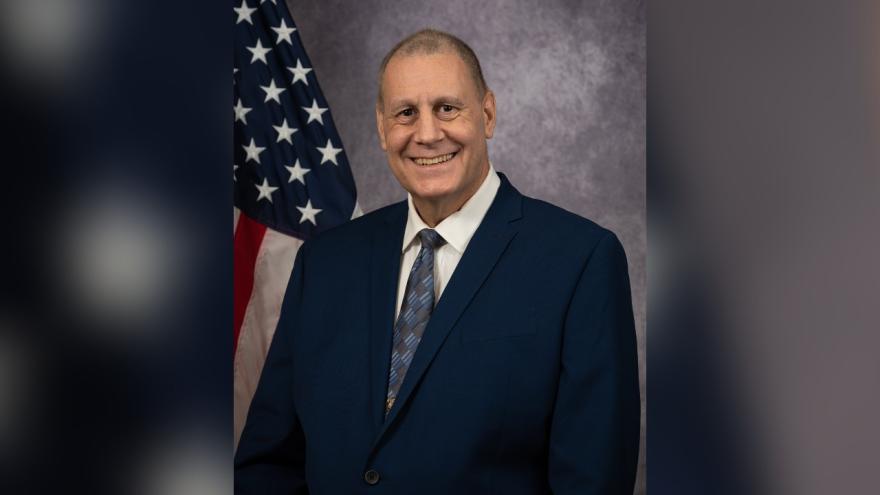 BROOKFIELD, Wis. (CBS 58) -- The City of Brookfield Police Department (CBPD) is mourning the death of Lieutenant Thomas Casper Wednesday after a lengthy and courageous battle with cancer.

The department says he served as a member of their agency after retiring from the Milwaukee Police Department in August of 2021.

Lt. Casper began his career as a Milwaukee police officer in 1991 and served the city for over 30 years as a tactical officer, homicide detective, lieutenant of detectives and ultimately as the captain of the Milwaukee Police Department's Homicide Investigation Division.

As a Milwaukee police captain, Tom was instrumental in the creation of the Milwaukee Area Investigative Team and was the first person to serve as its commander. He also led the investigations division as a lieutenant with the City of Brookfield Police Department.

A statement from the Brookfield Police Department said in part:

"Tom was a highly skilled, extremely knowledgeable and dedicated law enforcement professional.  His calming presence and humble nature will be missed by everyone in the law enforcement community who has had the privilege and honor of knowing or working with him.  The CBPD is a better place and the City of Brookfield is a safer city because of our affiliation with Thomas Casper."

Tom is survived by his wife, daughter, son, son-in-law, mother and father.